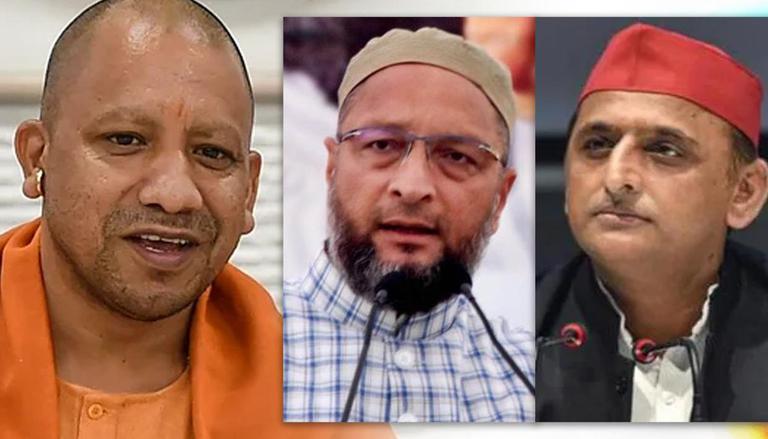 Yogi Adityanath, in an exclusive interview with Aishwarya Kapoor of the Republic, called Asaduddin Owaisi an “agent of Congress, SP and BSP). Speaking ahead of the Uttar Pradesh Assembly elections, the chief minister said Owaisi knew Owaisi had no chance in the UP and that is why he was misleading people into prompting speeches. “Owaisi obtained 5 seats in Bihar by fraud but in Uttar Pradesh he will not stand a chance”, added CM Yogi.

â€œSP, BSP continued to create a vote bank by deceiving the people of the state. In his government, the programs of Hindus like Kavad Yatra, Janmashtami were stopped. During Diwali and Holi, they generated a fatwa stating a moment especially to celebrate, â€added UP CM.

“Owaisi, Akhilesh have the same language”

Speaking more on the political front, the Chief Minister added that Owaisi and Akhilesh Yadav use the same language:

“They are both talking about changing Ayodhya’s name, Praygraj if they come to power. Their public speeches, their language and their work are the same,” Yogi Adityanath said.

Asked more about the reasons for the name change, CM Yogi explained that â€œAyodhya is a symbol of the Hindu faith and therefore they have created obstacles to development here. Apart from Ayodhya, these people also created obstacles for Mathura, Kashi. Whatever happened in Kumbh, this mischief was also orchestrated by them â€.

While adding how Owaisi gives provocative speeches, Yogi Adityanath mentioned that he was talking about the withdrawal of the CAA, Article 370 in Kashmir and Ayodhya.

The 403 seat UP assembly where Yogi reigns with a strong majority of 314 seats, is ready to fight in February 2022. With the BJP fighting under the leadership of CM Yogi Adityanath, several fronts have risen to challenge the ruling BJP. SP leader Akhilesh Singh Yadav said the SP would only ally with smaller political parties for the 2022 Assembly polls, in talks with Mahan Dal, NCP, SBSP. Mayawati has already announced that his party will fight alone against the polls in the UP and Uttarakhand while allying only with Akali Dal in the Punjab. Congress waged an aggressive campaign under the leadership of Priyanka Gandhi in the state, considering her solo comeback.