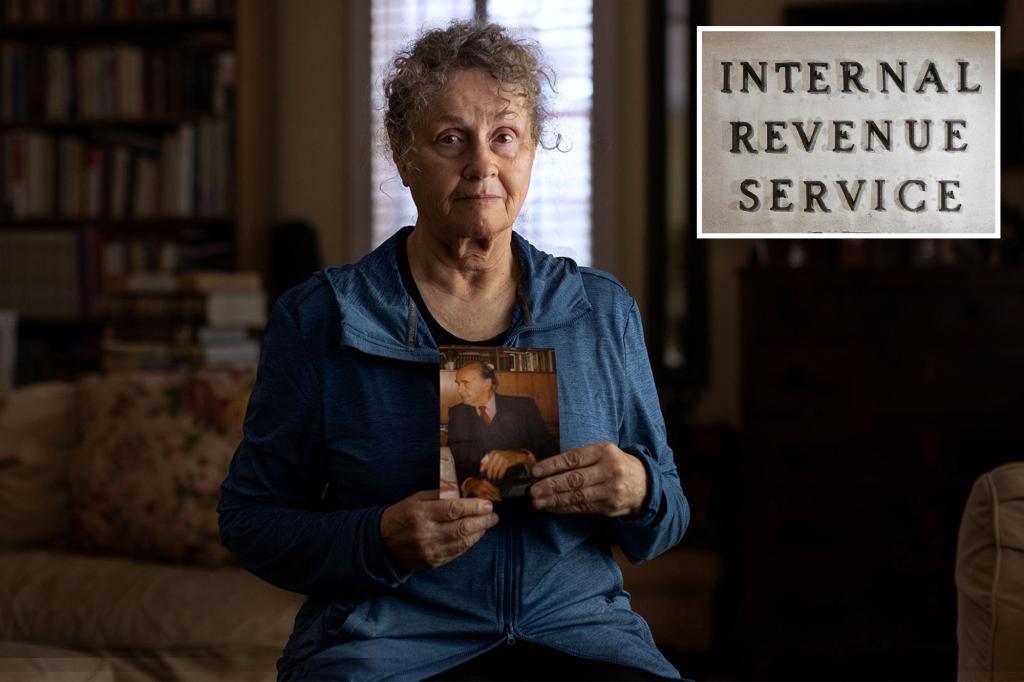 The Internal Revenue Service is demanding that an 82-year-old grandmother whose family fled Nazi Germany in the 1930s pay more than $2 million in fines for failing to report the death in time. her father’s endowment at the agency.

Boston-area resident Monica Toth is now asks the Supreme Court of the United States to prevent the government from collecting the money, which she says would violate the Eighth Amendment which protects citizens from excessive fines.

Toth’s father fled Jewish persecution in Nazi Germany in the mid-1930s and moved to Argentina, according to the Reason news site.

Toth moved from her hometown of Buenos Aires to the United States at the age of 22, working as a housewife. In 1980, Toth became a naturalized American citizen while her parents remained in Argentina.

Her father, a successful businessman, died in 1999. Shortly before his death, he opened a Swiss bank account in his name and donated around $4.2 million to her.

Toth’s father, traumatized by the family’s experience in Germany, placed the funds in a Swiss bank account in case his daughter needed to flee persecution again at the hands of her own government.

By law, any U.S. national or permanent resident with a foreign bank account that holds more than $10,000 must complete a one-page form known as the Foreign Bank and Financial Accounts Report (FBAR) and submit it to the IRS each year.

Toth, who was apparently unaware of the requirement, retroactively filed five years of reports in 2010, according to the Institute for Justicea libertarian-leaning non-profit organization whose goal is “to end the widespread abuse of governmental power”.

The IRS audited Toth, who promptly paid a modest amount of back taxes totaling just under $40,000. That seemed to settle the issue. Or at least that’s what Toth thought.

According to his lawyers, the government determined that Toth’s failure to file his reports on time constituted a “reckless” and “deliberate” violation of the Bank Secrecy Act of 1970 – requiring him to pay a maximum civil penalty of more than of $2 million, or 50% of the value of Toth’s bank account.

Now, Toth is suing the federal government, claiming his $2.1 million demand for payment is excessive and violates the Constitution’s Eighth Amendment.

But two lower federal courts have already sided with the government’s explanation that the required payment was not a “fine” but a “penalty” and therefore not protected by the Eighth Amendment.

“The Eighth Amendment is their protection. But if the government can evade judicial review of ruinous fines through clever wording, nothing will be beyond its reach.

The IRS is expected to receive an additional $80 billion in government funding to bolster staffing and tax collection.

The cash injection is a key part of the Cut Inflation Act, which was passed by the Democratic-led Legislature and signed into law by President Biden.