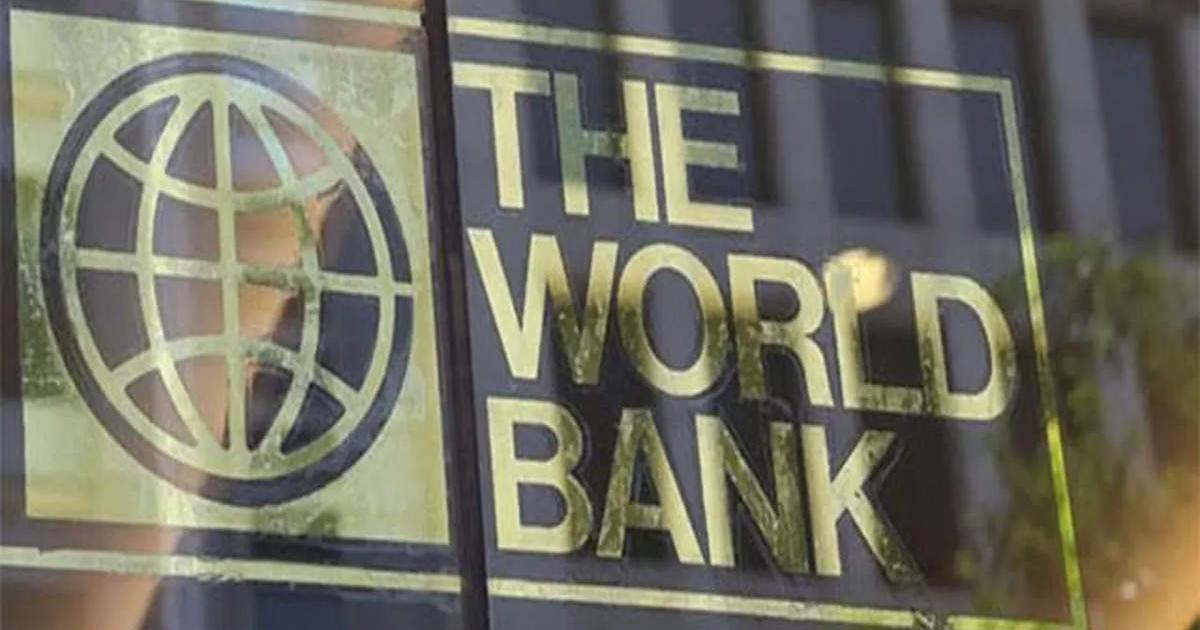 Who benefits from the $ 157 million loan from the World Bank?

The public would like to know why the World Bank serves as Liberia’s economic adviser and at the same time Liberia’s biggest moneylender. The Bank should focus on profit by lending money to poor countries and abandon its original 1945 vision of fighting poverty, disease and ignorance.

This suggestion that the bank should focus on profit is not new; others offered similar views. For example, Bank employees had advised Dr Jim Young Kim, the former President of the World Bank to focus on profit or return to the World Health Organization (WHO), where the fight to reduce poverty is the priority, according to Mr. Andrew Rice. (www.foreignpolicy.com). In his article titled “Is Jim Kim Destroying the World Bank or Saving It From Itself,” Rice said some staff advised the former World Bank president from 2012 to 2019, to leave the World Bank and return to the United Nations World Health Organization (WHO). Dr Kim, who was director of the WHO’s HIV / AIDS department from 2003 to 2005, was “… a vocal critic of the Bank, and also blamed the World Bank” … for the economic difficulties in many countries like Peru, his home country, Rice said.

Many critics of the World Bank, drawing on empirical evidence, have said that the economic policies of the World Bank and its subsidiaries, in many cases, do not benefit its clients. An example is the operational evaluation carried out by the Operations Evaluation Department of the World Bank in 1999. The author of the study found in this link (www.inweb90.worldbank.org) found that nongovernmental agencies owned by the World Bank got an unsatisfactory 33% rate when governments funded projects financed by money borrowed from the World Bank.

Where are the anti-poverty policies for Liberia, if the World Band implemented the recommendations of its internal division? Liberia continues to import food and at the same time investors in cash crops (rubber trees, oil palms, etc.) are driving people off their farmland. Or how come Liberia’s economic adviser (W / B) did not encourage Firestone (i.e. established in 1926) to fund high public funds until 2006? Or how come the W / B didn’t help Liberia use donor $ 5 billion to fund social programs, according to the Liberian Citizens Guide for Fiscal Times; 2012/13 to 2018/19? Would the World Bank give careful advice if it was not involved in the money lending industry?

Business creates relationships, and some relationships can be unfavorable to weaker parties. And in most cases, the party that has influence dictates who wins and who loses. In the case of the World Bank, big business has influence. It held 82% of the total assets of the International Bank for Reconstruction and Development (IBRD), one of the five subsidiaries of the World Bank, according to page # 14 of the IBRD’s 2020 audited financial statements, played a role. role. Certainly, Liberia, with good advice, could have used the US $ 5 billion to fund different industries such as food production, education, health care, etc. dividends from the country’s natural resources. Unfortunately, big business dictates the policy of the World Bank and, by extension, the policies of Liberia.

Supporting or lending money to corrupt governments is an economic arrangement that big corporations use to manipulate poor countries. For example, large corporations welcome or kiss corrupt officials because stolen and / or mismanaged money needs to be replaced. For example, the Daily Observer-Liberia editorial implicitly stated in June 2021 that the World Bank approved a $ 157 million loan to Liberia for profit. It makes more profit by discouraging the government from playing a limited role in the management of its natural resources; and he earns more profit when corrupt bureaucrats do not use the income to improve programs, but instead acquire personal wealth.

The public wonders how Liberia accumulated $ 1.5 billion in debt when lenders forgave $ 4.7 billion in debt in 2010. It is a question since donors gave Liberia about $ 5 billion. from 2012/13 to 2018/19. However, the World Bank can help Liberia fight poverty, disease and ignorance if it is not a de facto subsidiary of big business. Ending corporate borrowing and lending to poor countries should be the start of putting in place good policies. I recommend that the Bank consider and re-examine the following items below, even if it were to withdraw from money-lending activities:

In fact, the African Union Committee on Illicit Financial Flows, chaired by the former President of South Africa, Mr. Thabo Mbeki, has said that multinational corporations are responsible for 95% of the US $ 60 billion. stolen in Africa each year, according to the 2014 survey. In the case of Liberia, our government awarded 66 of the 68 fraudulent concession deals, according to the 2014 survey concluded by Europe-based forensic audit firm Moore Stephens. International

If Liberia and the World Bank continue to act like nothing has happened, the debt picture might not be any different from the country’s US $ 4.7 billion debts, which donors forgave in 2010.

Total debt was $ 2 billion in 1989 at the start of the civil war, but fell to $ 4.7 in 2010. Why? The interest payment was high. For example, banks’ principal was US $ 713 million, while interest was US $ 1.7 billion, according to page 47 of CBL’s 2017 annual reports. For Nigeria, the interest and other charges were extranormal, according to the New York Times. The author stated that â€œâ€¦ Nigeria borrowed the US $ 5 billion, paid the US $ 16 billion and still owed the US $ 32 billion,â€ said Mr. Victor Oguejiofor Okafor, Ph.D. (www.laits.utexas.edu).

Thank you in advance for your understanding.

Changes in Parvovirus B19 positivity rates in plasma units for fractionation: an unexpected effect of non-pharmaceutical interventions against COVID-19? – Sauleda – – Vox Sanguinis