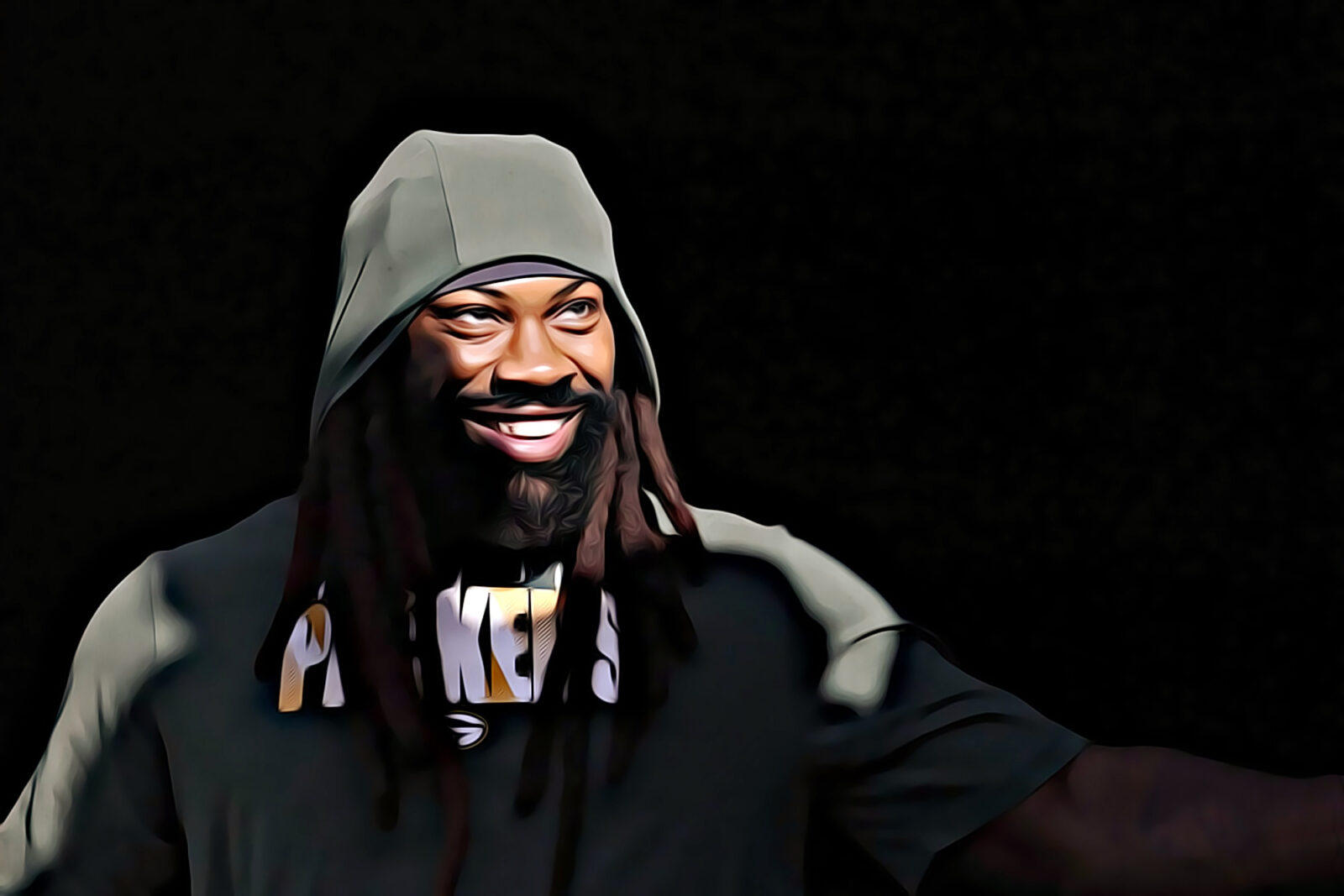 Not only does the Minnesota Vikings’ new EDGE rusher Za’Darius Smith get a chance to shine as a purple player for the first time in Week 1, but the former Green Bay Packer takes on his old team – the his birthday weekend.

Indeed, the Vikings host the Packers in Week 1 at US Bank Stadium, announced Thursday night when the NFL scrapped the 2022 schedule.

The Vikings have never hosted the Packers in a Week 1 game with fans in attendance, so everything about the date will be unique. In January, Minnesota fired general manager Rick Spielman and head coach Mike Zimmer after the two went 15-18 over the past two seasons. Somehow, the Vikings had suddenly embraced mediocrity after six previous years of NFL Top-7 status by win-loss.

Here’s Smith’s triple motivation for Week 1 against the Packers:

What a weekend for the new defender.

Smith found his way to the Vikings after courting as a free agent for the Baltimore Ravens, his first NFL franchise. He played four seasons in Baltimore before joining the Packers in 2019. With the Ravens, Smith was a decent defender, growing and maturing on John Harbaugh’s defense.

But when he arrived in Green Bay, Smith became a superstar. He immediately earned Pro Bowl recognition for the first time in his career, in 2019 and 2020, acting as a thorn in the side of the Vikings along the way. Yet in 2021, Smith suffered a back injury and missed most of the season.

As a result, the cash-strapped Packers opted not to retain Smith, so the Kentucky alum tested free agency. He was only minutes away from joining the Ravens but eventually chose the other purple team.

In 2019 and 2020, Smith ranked third in the NFL in sacks behind only TJ Watt and Shaquil Barrett. When healthy, Smith is a sack dealer, and the Vikings will pair Smith with another quarterback bully, Danielle Hunter.

The Vikings are the first 2.5-point home underdog against the Packers in Week 1.

Dustin Baker is a political scientist who graduated from the University of Minnesota in 2007. Subscribe to his daily YouTube channel, VikesNow. He host a podcast with Bryant McKinnie, airing every Wednesday with Raun Saw and Sally from Minneapolis. His Viking fandom dates back to 1996. Guilty pleasures listed: Peanut Butter Ice Cream, “The Sopranos” and The Doors (the band).