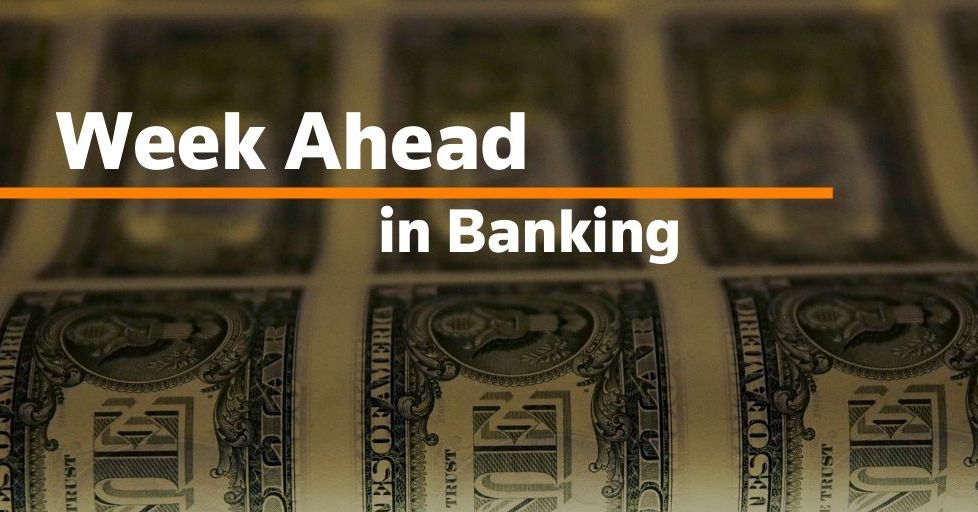 (Reuters) – Here are some upcoming events of interest to the banking and securities law communities. Unless otherwise indicated, all times are local.

2:00 p.m. – US Small Business Administration to ask Chicago federal appeals court to overturn ruling that would allow strip clubs and other sex-related businesses to access pandemic relief funds from the second round of paycheck protection program distributions.

For the SBA: Courtney Dixon.

9:30 a.m. – Lieff Cabraser Heimann & Bernstein to ask a Boston federal appeals court to overturn a ruling that slashed a $ 75 million attorney fee award in a $ 300 million settlement dollars with State Street after a federal judge in Boston found law firms representing investors had presented false information on their bills. The underlying class action lawsuit alleged that the bank was charging customers excessive fees for foreign exchange transactions. The Center for Class Action Fairness has filed an amicus brief in the case and will argue to uphold the decision.

For the law firm: Samuel Issacharoff of the NYU School of Law.

For the amicus: Theodore Frank of the Hamilton Lincoln Law Institute.

The case is Federal Trade Commission v. On Point Global LLC, No.1: 19-cv-25046, US District Court, Southern District of Florida.

For the FTC: Sarah Waldrop.

For On Point: Scott Dimond of Dimond Kaplan & Rothstein.

For other individuals: Robert Thielhelm of Baker & Hostetler.

9:30 a.m. – The Practicing Law Institute will hold its 53rd Annual Institute of Securities Regulation, a three-day conference with speakers including US Securities and Exchange Commissioner Elad Roisman and Director of Law Enforcement Gurbir Grewal.

For Blakstad: Eugene Iredale of Iredale and Yoo.

For the government: Jared Lenow of the US Attorney’s Office.

1:30 p.m. – Fastly Inc will urge U.S. District Judge Phyllis Hamilton in Oakland to dismiss a proposed shareholder class action suit alleging the cloud computing company has concealed the fact that operator TikTok ByteDance was its biggest customer, exposing the company at risk as US authorities threatened to ban the Chinese company app for security reasons.

The case is In re Fastly Inc. Securities Litigation, US District Court, Northern District of California, No. 4: 20-cv-06024.

Do you know of an event that could be included in Week Ahead in Banking & Securities? Contact Jody Godoy at [email protected]