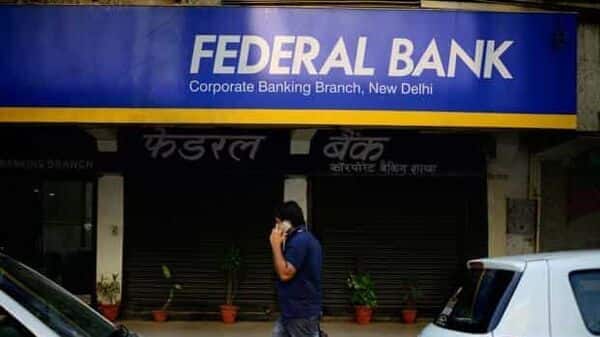 The Federal Bank, a private sector lender, raised interest rates on savings accounts. According to the bank’s official website, the new rates have been in effect since August 6, 2022. The repo rate was raised by the Reserve Bank on Friday by 50 basis points to 5.40%, marking the third consecutive hike since may. In addition, since interest rates for Federal Bank savings accounts are tied to pension rates, they have also increased.

The Federal Bank mentioned on its website that “As the interest rates are linked to the Repo rates, the interest rates will change as the Repo rate is revised by RBI on a T+1 basis. rates mentioned above will be calculated on the daily end-of-day balances maintained in the savings bank accounts (resident/NRE/ONR) and the same will be credited to the respective accounts on a quarterly basis.”

The repo rate was raised by 50 basis points from 4.9% to 5.4% by the Reserve Bank of India. The MPC maintained its position that it was committed to keeping inflation within target to promote economic growth. Given the impact of rising repo rates, brokerage firm KRChoksey said in a note that “banks have also simply raised their rates on deposits, which are in the range of 15 to 35 basis points. depending on the duration of the bucket. Thus, this reflects that it will benefit banks with substantial spreads, which will help improve NIMs for banks in Q2FY23E. We believe that banks will continue to pass on interest rate increases to their loans, while deposit rate increases will be slower in the near term.We may see some impact on affordable home loans due to higher interest rates as consumer sentiment to buy a home We see ICICI Bank, Axis Bank and Kotak Bank as the main beneficiaries of this rate hike given their higher concentration of floating rates compared to other peers.”