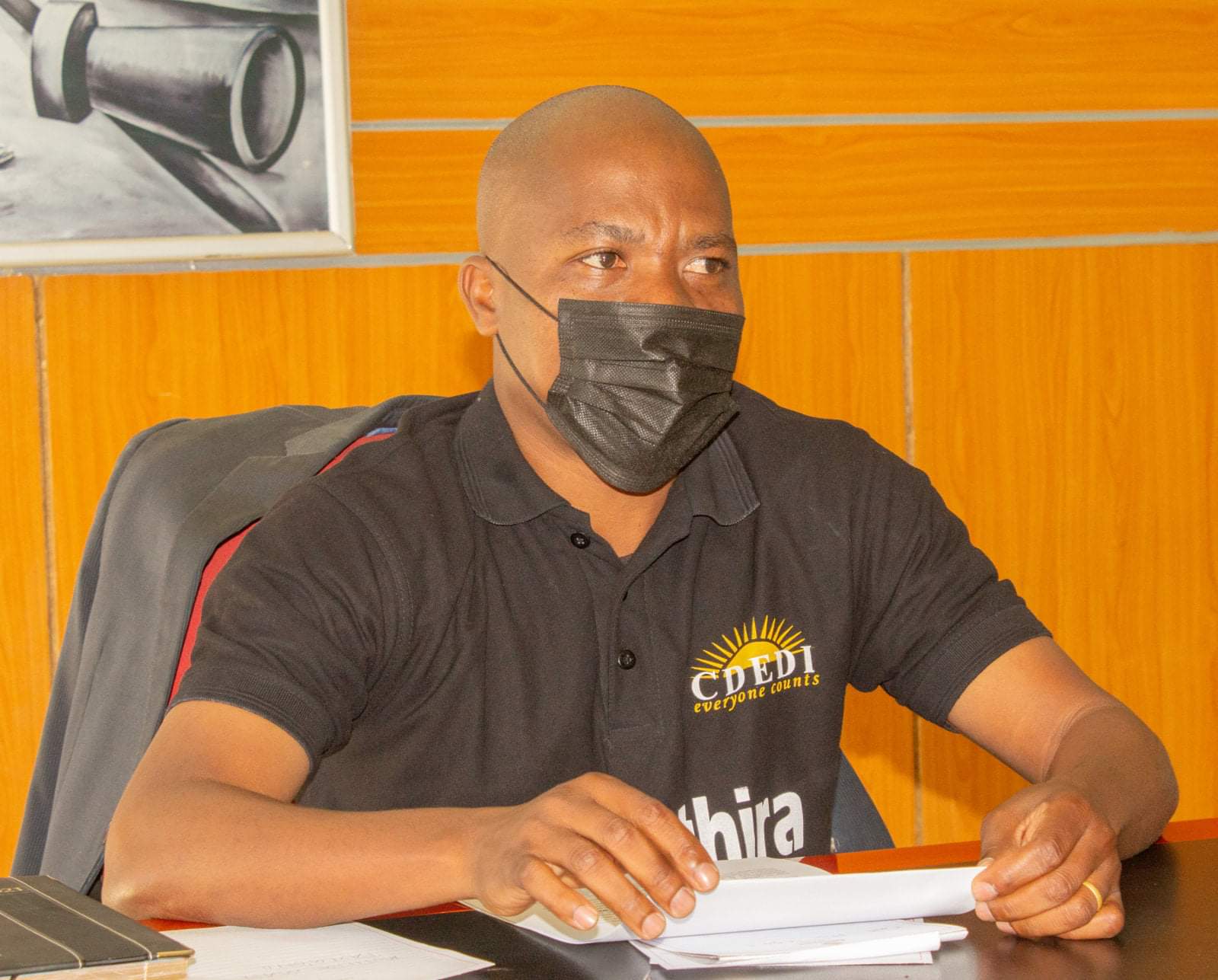 The Center for Initiatives for Democracy and Economic Development (CDEDI) claims that an account number, under the name of Chief Secretary of the Government, received K 238 million for Independence Day celebrations, even though the celebrations budget has been reduced to around K46 million.

CDEDI Executive Director Sylvester Namiwa made the statement during a press briefing today.

According to Namiwa, his investigations revealed that an account number 1970000056939 held at FDH Bank under the name of Chief to the Secretary received funds in the amount of 238,286,196 Malawi Kwacha on July 2, 2021 being funds intended for 2021 independence day celebrations.

He questioned why the deal was made when Homeland Security Minister Richard Chimwendo Banda told Malawians that the government had reduced the budget for the celebrations from an initial K 240million to around KK 46million.

He called this a theft of public funds and a deception of the utmost importance on the part of the government.

Namiwa then challenged the secretary to the president and cabinet, Mr. Zangazanga Chikhosi, to tell Malawians within seven days how his account ended up receiving the money.

He warned that CDEDI will use the freedom of information law to ensure Malawians know how the government has used this amount of money.

Namiwa also urged Malawians to be vigilant in order to protect Malawi’s hard-earned taxes. He warned that it appears the country has another group of looters who do not mean well to the country, as such, it is incumbent on Malawians, including those who work in public offices, to expose all theft cases so that they are named. and shameful in order to protect public funds.

According to Namiwa, it appears that the administration of the Tonse Alliance has mastered the art of plundering and plundering public resources through National Cerebrations.

The activist recalled the last-minute cancellation of the independence celebration at the Bingu National Stadium in 2020 and the subsequent promise by President Dr. Lazarus Chakwera to report on the expenses, which he did not never done.