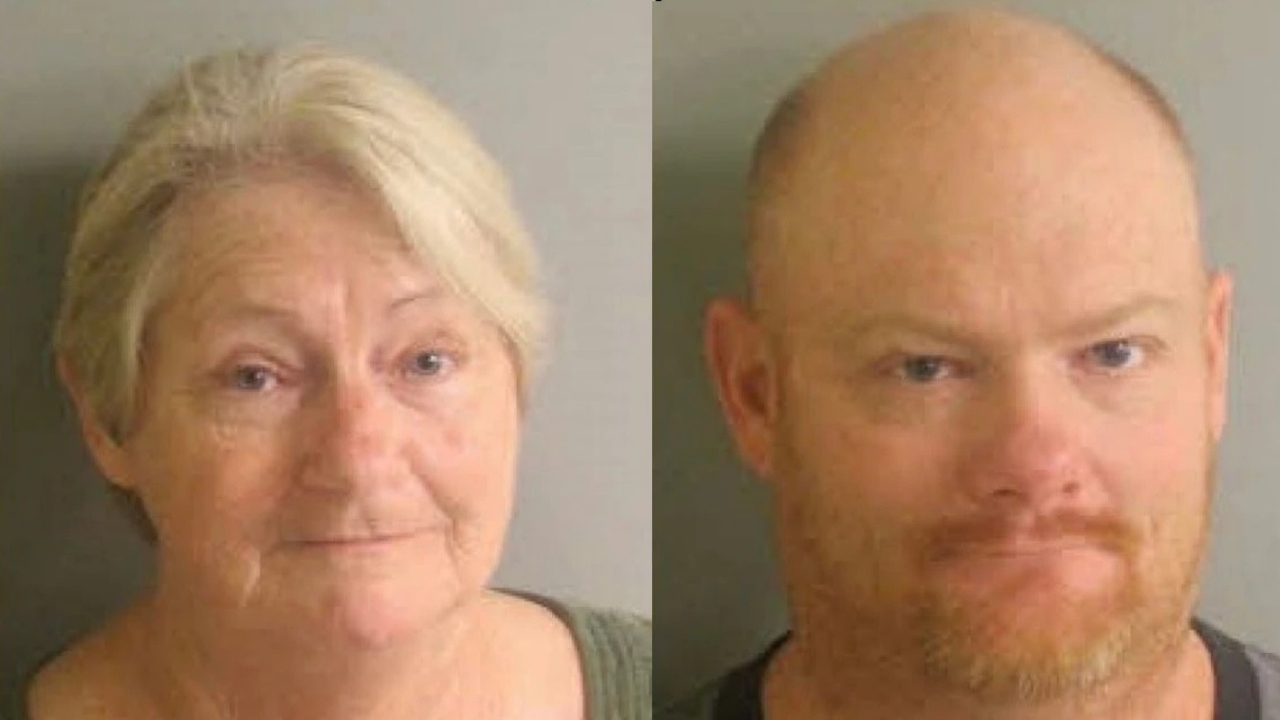 Tennessee mother, son accused of stealing over $ 83,000 from church

KNOXVILLE, Tennessee – A Tennessee woman and her son are accused of stealing more than $ 83,000 from a small church, according to the Tennessee Comptroller’s Office.

According to investigators, Carolyn Mullins and her son, William “Larry” Mullins, allegedly stole $ 83,710.82 from Peakland Baptist Church in Meigs County, WVLT reported. Officials said the church has four members in its congregation.

According to the TBI, Larry Mullins was the church treasurer and Carolyn was the assistant treasurer, WTVC reported. Larry and Carolyn Mullins were the only authorized signatures on church bank accounts, the TV station reported.

A fire destroyed the church sanctuary in February 2019, and members decided to rebuild using $ 180,000 in insurance checks, the Chattanooga Times Free Press reported. The money was issued as three separate checks in mid-March and April 2019, the newspaper reported.

As of September 2019, $ 95,000 had been paid to the contractor, WRCB reported. The work on the building was never completed due to a lack of funds, WTVC reported.

After the work was halted, the Mullins hired contractors to install heating and air conditioning units and ductwork for $ 12,244.36, the Free Press Hours reported. At the end of December 2019, the church’s checking account balance was $ 25.77. On February 11, 2020, the account balance of 77 cents was closed, the newspaper reported.

Carolyn and Larry Mullins allegedly stole the money by making internet transfers and withdrawals from the church account to their personal accounts, WVLT reported. Investigators said the couple wrote church checks to cash, and made personal purchases at Walmart, including gift cards, cigarettes, cash back, a ring and clothing, the TV channel reported.

“It is good practice for churches to have someone other than the treasurer to reconcile monthly bank statements and review financial activity,” State Comptroller Jason Mumpower said in a statement. â€œThe separation of financial responsibilities reduces the risk of errors or fraudulent activity. “