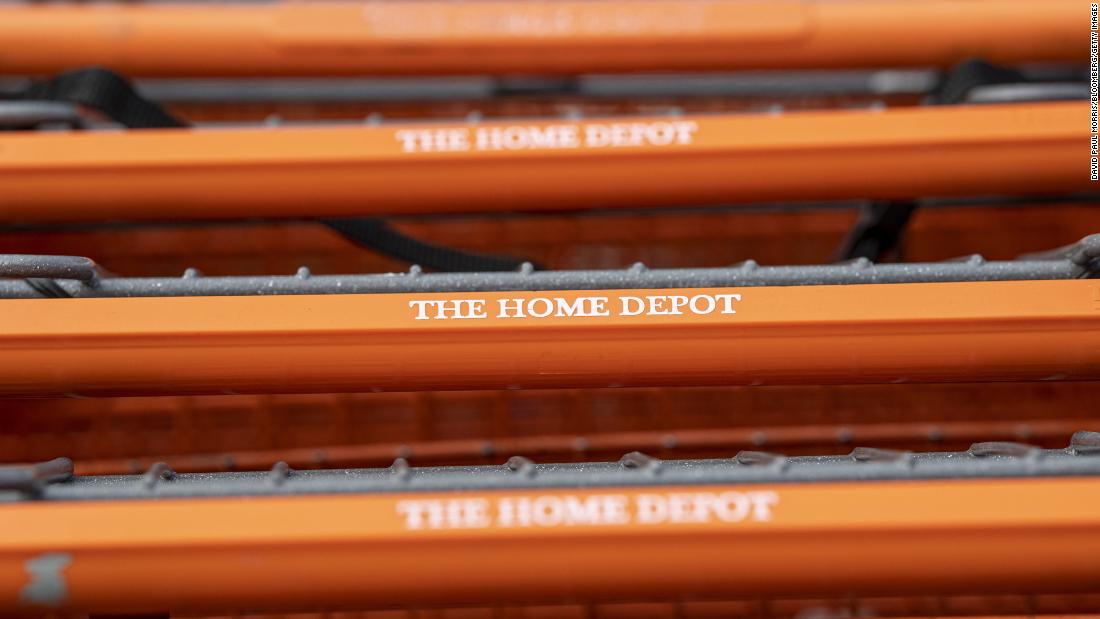 By Tim N. Goodin Last updated Feb 5, 2022
Share
According to a US Secret Service press release, agents from the Phoenix Field Office arrested Adrian Jean Pineda, a store safe employee who was responsible for counting the cash and preparing it for deposit.

Pineda was named a public defender. CNN contacted his lawyer but did not receive a response.

Between January 2018 and January 2022, Home Depot incurred $387,000 in losses from counterfeit bills in its bank deposits, the Secret Service said.

Officers seized $5,000 in counterfeit money and $5,300 in genuine money during Pineda’s arrest at Home Depot, according to the Secret Service. An additional $22,000 in genuine currency was recovered from Pineda’s home when officers executed a search warrant, the statement said.

Pineda was released on his own recognizance and is due in court Monday, according to court documents.