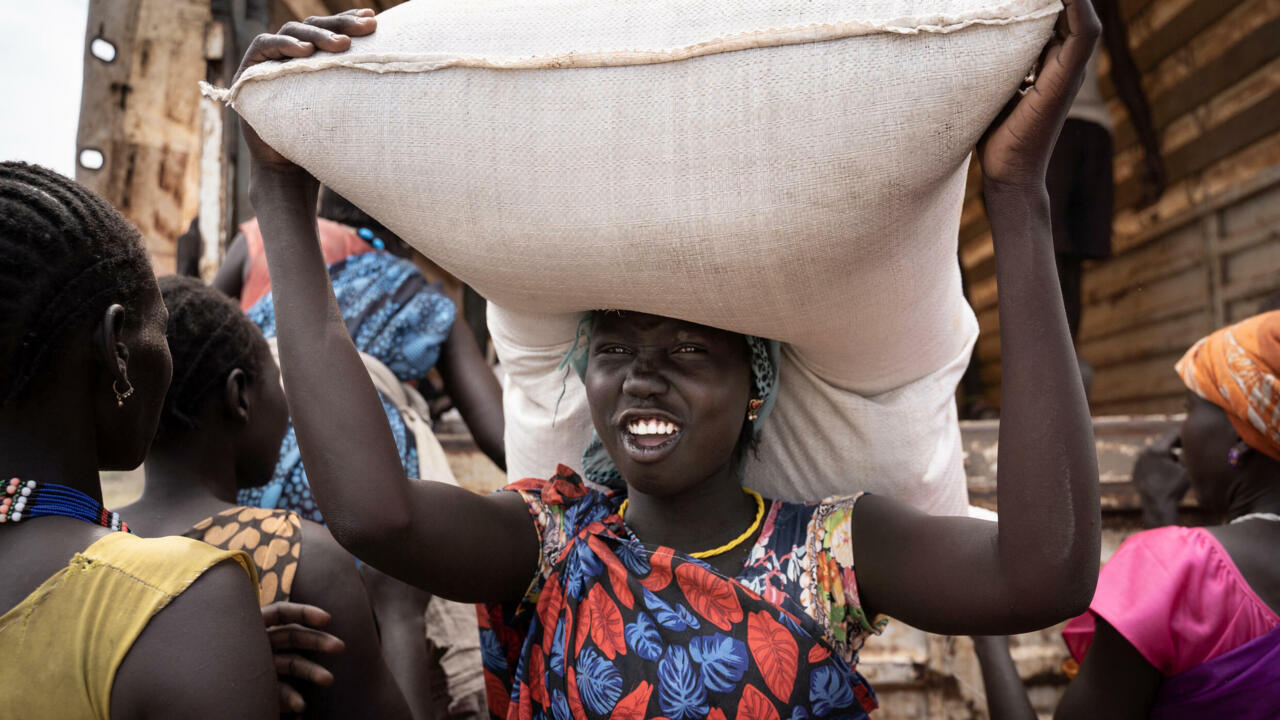 South Sudan, which marks a decade of independence on Friday, is the youngest country in the world and also one of the poorest, crippled by a devastating civil war that has left tens of thousands dead.

– The youngest state in the world –

South Sudan proclaimed independence from Sudan in July 2011 following a referendum that saw nearly 99% of the vote in favor of secession.

The vote follows two civil wars between rebels in the predominantly Christian and animist southern Sudan and the Arab-dominated government of Khartoum. Millions of people have died.

A peace accord was signed in 2005 by the government and rebels in the south. It exempted the south from Islamic Sharia law and granted it six years of autonomy before the independence referendum.

Salva Kiir was sworn in as the country’s first president with Riek Machar as his deputy.

Kiir and Machar were on the same side in the struggle for Khartoum independence, but ethnic and political rivalries separated them.

Tensions increased when Machar – from the country’s second ethnic group, the Nuer – was sacked as vice president in 2013.

Kiir, of the Dinka majority people, later accused him of staging a failed coup.

In December 2013, the country sank into a civil war marked by ethnic massacres, widespread rape, the recruitment of child soldiers and other forms of brutality.

As part of a 2015 peace deal, Machar was reinstalled as vice president. But the fighting resumed and he and his forces fled.

The two enemies met in June 2018 and a new peace agreement was reached in September with the aim of establishing a government of national unity. It has been postponed twice.

Over 380,000 people died in the last war, half of them from illness and lack of access to health care.

About four million people have been driven from their homes.

The United Nations has accused government forces and other armed groups of “deliberately starving” civilians by denying access to aid and displacing communities.

The continued violence has made South Sudan one of the most dangerous countries in the world for aid workers, with four deaths last month.

Four in five of South Sudan’s 11 million people live in “absolute poverty,” according to the World Bank in 2018.

More than 60 percent of the population face severe famine due to the combined effects of war, drought and floods.

In addition to their woes, swarms of locusts have ravaged the country on several occasions.

These dire circumstances place South Sudan 185th out of 189 countries in the UN Human Development Index.

Oil production – from which South Sudan drew 98 percent of its income at independence – accounts for almost all of its exports and more than 40 percent of GNP, according to the World Bank.

Since the 2018 peace agreement, crude oil production has fallen to almost half of what it was before the war.

While GDP growth was expected to reach 7.9% last year, the coronavirus and current instability have slowed it down, although inflation has fallen sharply from its 2019 peak of 170%.

South Sudan is also hampered by corruption, according to Transparency International, ranking 178th out of 180 in its index.

South Sudan is home to a rich variety of wildlife, including antelopes, elephants, giraffes and lions, and the largest savannah ecosystem in the East Africa region.

A large area known as Sudd is the largest swampy region in the world and is home to hundreds of species of birds and expanses of fields of papyrus and aquatic plants.

Sensex, a shrewd decline led by losses in banking and financial services stocks