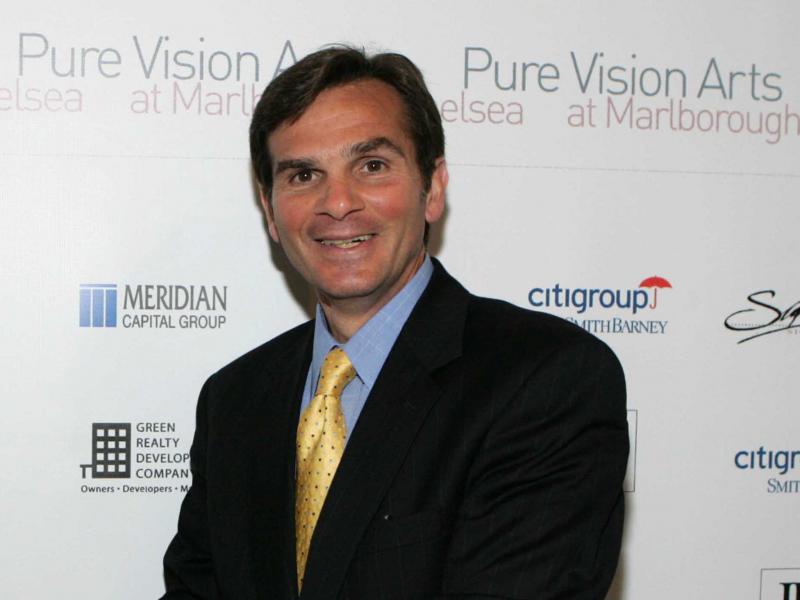 About half of Signature Bank’s $ 55 billion in loans are in commercial real estate in New York City, ranging from office towers and apartment buildings to family-owned retailers.

“It is clear that it will take some time to return to pre-pandemic activity levels,” Chief Executive Officer Joseph DePaolo said on a conference call Tuesday. â€œBut it is encouraging to see the dynamism returning to this great city. “

Data from the bank shows that loans on which interest but not principal were paid increased by $ 200 million in the second quarter, to $ 3.8 billion. A spokeswoman said the increase was due to the shift from deferred loans to â€œamendedâ€ status when interest payments resumed.

The city’s improving economy helped the bank almost double its second-quarter net income to $ 215 million. Total loans increased by 7% – a striking achievement as many lenders report little or no loan growth. The bank’s stock, which has grown twice as fast as its peer group in the past 12 months, is up 6% today.

However, Signature Lenders and other lenders may not be able to stay patient longer with distressed borrowers. In June, President Joe Biden extended the federal moratorium on mortgage foreclosures until July 31 alone.

“It’s hard to see how he can expand it further given recent employment figures,” said Mayra Rodriguez Valladares, senior director of MRV Associates, a financial advisory firm. “Lifting the moratorium could really have an increase in defaults hitting banks.”