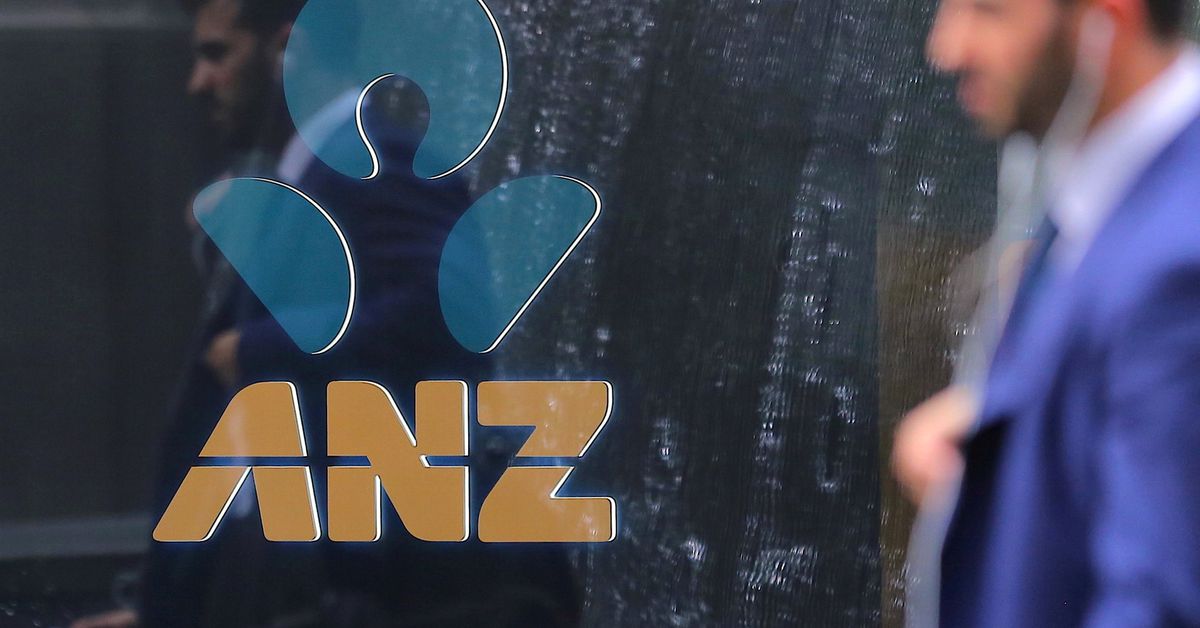 SYDNEY, Oct. 7 (Reuters) – A group of shareholders on Thursday filed climate change resolutions with three of Australia’s big four banks, asking them to meet their self-proclaimed support for net zero emissions by 2050 and to stop trading finance fossil fuels.

The resolutions call for a firm commitment from Westpac Banking Corp (WBC.AX), the Australian and New Zealand banking group (ANZ.AX) and the National Australia Bank (NAB.AX) not to finance any fossil fuel projects, in accordance with appeals launched by the International Energy Agency (IEA). Read more

The resolutions, tabled by a group of around 100 shareholders, precede the UN’s COP26 climate talks in Glasgow, which are due to start on October 31, and as Australian regulators step up their scrutiny of risks and related disclosures. to the climate. Read more

However, they are unlikely to be formally put to a vote at banks’ annual general meetings in December, in part due to restrictions imposed by Australian company law.

But support for these types of resolutions is often acknowledged at meetings, and support for similar proposals has increased in recent times.

Last year, shareholder support for similar resolutions tabled at the ANZ and NAB annual meetings doubled to 28% and 26%, respectively.

In one of the three corresponding resolutions, the shareholders state: â€œDespite the commitment to the climate goals of the Paris Agreement … ANZ is aligning its investment practices and policies with the failure of these goals, which causes our society to fall behind fast-paced investors. and the expectations of regulators, and the practices of other financial institutions. “

Earlier this year, a group of investors managing $ 4.2 trillion called on some of the world’s largest banks to toughen their climate and biodiversity policies or risk rebellions at their next annual meetings. Read more

In a statement, ANZ said its exposure to thermal coal mining has declined significantly, while loans to renewables have increased. Exposures to oil and gas exploration and development have remained relatively stable.

The bank will update its climate change policy declaration with new climate targets in the coming month, a spokesperson said.

Westpac said it only funds emissions-intensive sectors in line with principles aligned with its climate change action plan, adding that the bank “would not establish relationships with new customers of thermal coal mines.”

At the end of March, mining accounted for about 0.75% of the bank’s total loans and loans for oil and gas extraction accounted for 0.22%, the bank said.

A May report from the International Energy Agency said there should be no more new fossil fuel projects after this year for the world to meet its goal of net zero emissions by 2050. read the following

Reporting by Paulina Duran in Sydney; Editing by Simon Cameron-Moore and Richard Pullin