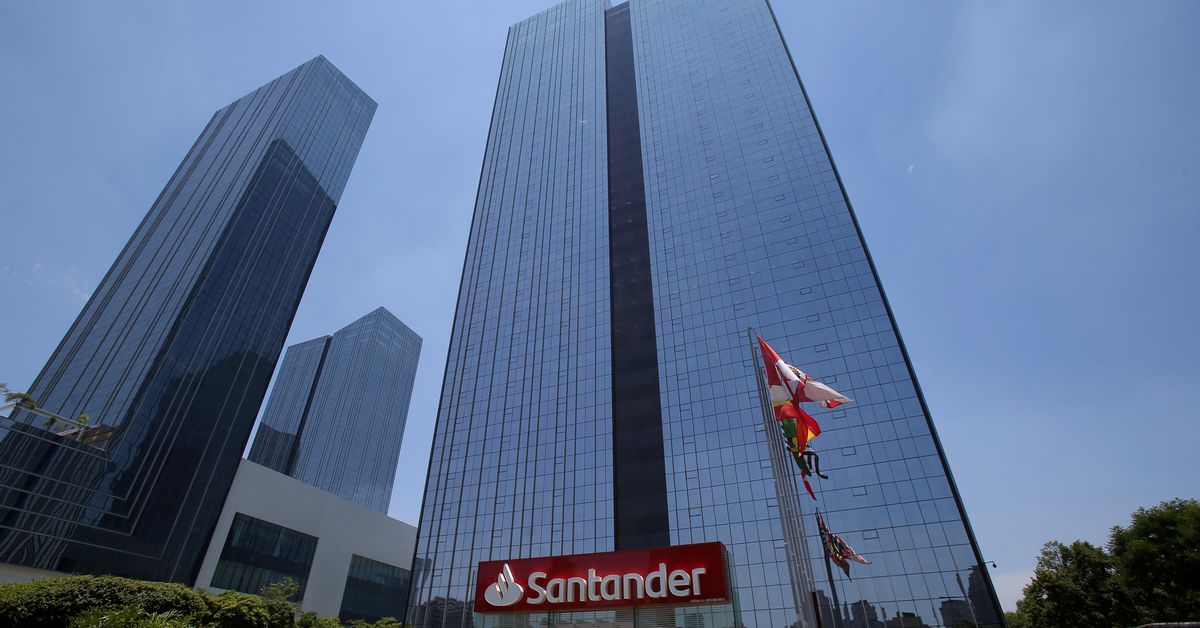 However, Santander Brasil said in a securities filing that provisions for loan losses reached 5.75 billion reais, up 59.7% from a year earlier, with general expenses up by 8.4% in the same comparison.

Such indicators have been in the spotlight for market participants, with Itau BBA analysts saying in a client note that Santander Brasil was their “first name to avoid among banks” on lower coverage and higher provisions. already expected.

Investors polled by Bank of America ahead of the earnings season said the company was likely to deliver the weakest quarterly numbers among large-cap banks in Brazil, with provision charges among their top concerns.

The lender’s loan portfolio increased by 2.9% in the quarter to reach 468.54 billion reais.

Brazil is the Spanish lender’s largest customer base and accounts for almost a third of the group’s underlying profit. Read more