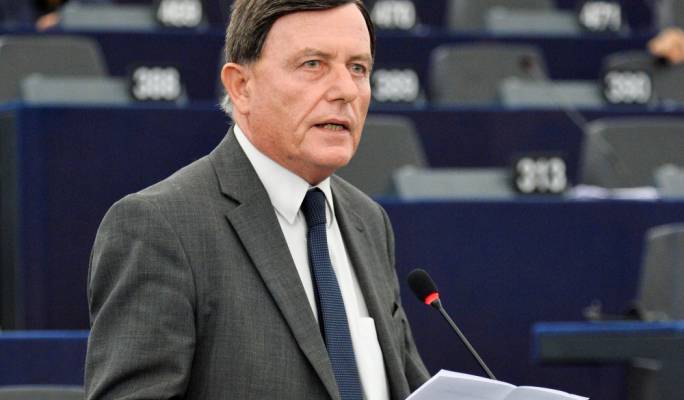 Labor MEP Alfred Sant has denounced the way loans are distributed in member states by the European Investment Bank (EIB).

Expressing serious concerns about the EIB’s operational performance, Sant asked how in 2019 only four EU Member States between them received almost 50% of the loans granted by the bank.

Speaking in a joint debate on the European Investment Bank at the plenary session of the European Parliament on Thursday, Sant acknowledged how essential the EIB is in supporting EU investment policy and facilitating support financial to major projects.

â€œThere should be a higher priority for regions traditionally plagued with an investment gap, especially those with geographic disadvantages like the EU’s peripheral and island regions.

“Any insufficiency of the general investment needs for the recovery of Covid-19 and for the Green Deal will weigh the most heavily on these regions. Thus, the financing strategies must be adapted to their geography, in particular for projects related to transport and to energy “.

Another major problem, according to Sant, is transparency, including sharing information on EIB financing activities with MEPs: â€œWe do not understand the reasoning behind the sudden decision by the EIB to end the dissemination. of its monthly EFSI status reports in June 2018. A permanent information-sharing mechanism should be put in place, defining loans approved by sector and by country.

â€œI look forward to the continuation of the dialogue between the European Parliament and the EIB. Together, we can succeed in achieving a comprehensive and fair green transition of the European economy.