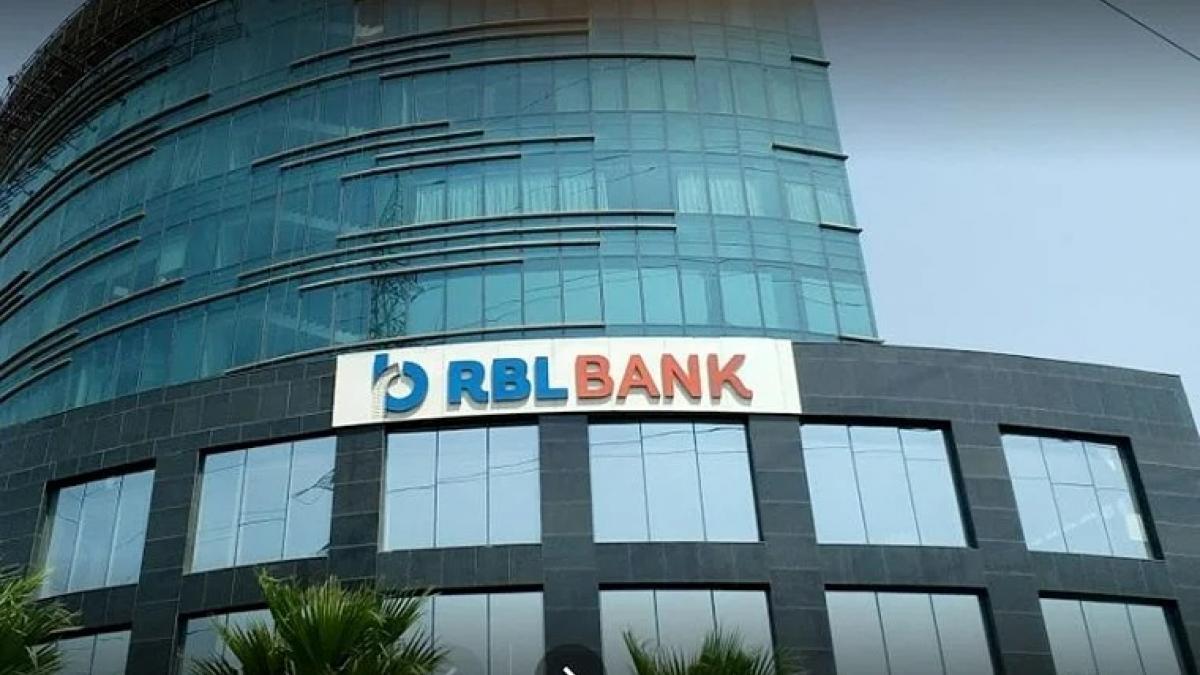 RBL Bank’s new CEO R Subramaniakumar has many challenges ahead

The Reserve Bank of India (RBI) has given its nod to R Subramaniakumar as the new Managing Director and CEO of small bank RBL. After the exit of Vishwavir Ahuja, who turned the former private sector bank around and also presided over its downfall, the bank was in the hands of second-in-command Rajeev Ahuja as interim CEO in January this year. The stock market is less than enthusiastic about the news of Subramaniakumar, who was previously the RBI-appointed administrator for the failure of Dewan Housing Finance Ltd, taking the reins. He was previously Managing Director and CEO of Indian Overseas Bank. Let’s look at the challenges before Subramaniakumar.

keep the herd together

The former private sector bank, which attracted the talents of the best private and foreign banks, is now in the hands of a public sector professional. The bank followed a high risk, high return strategy, which was also reflected in the initial rise in share price and high profitability. The bank has been struggling for the past 2-3 years. The new CEO’s biggest challenge is keeping the herd together. There are already fears that some members of the management team will leave the bank.

The market always fears hidden NPAs whenever the RBI takes corrective action against a regulated entity. The very fact that interim CEO Rajeev Ahuja did not get the top job shows that the regulator is not very keen on continuing with the existing setup. The bank’s share price is falling from a high of 660 rupees per share three years ago to 87 rupees. There has been a sharp drop in prices, which will lead to higher stock dilution going forward to raise growth capital. Subramaniakumar needs to do its asset quality assessment and NPA watch list, if any, to earn the trust of the market community.

The bank has a very low Current and Savings Account (CASA) share at 35.3% compared to the 45% more enjoyed by well-run public and private sector banks. The bank needs a higher share of low-cost deposits to build a portfolio of secure assets, especially mortgages. The bank is already on the path to increasing deposit granularity, but it needs to put in place its efforts for higher CASA to build a profitable bank.

Wholesale banking, which dominated the bank’s loan mix with more than half the share for a decade, played a role in its debacle. Over the past 2-3 years, large loans have driven up NPAs and provisioning. The bank is now focusing on higher-rated companies for working capital loans. The shift to secure assets and higher rated companies will, however, lead to lower returns. In fact, Subramaniakumar needs to increase the share of wallet of corporate clients by increasing the share of fee-based revenue.

The bank has set a goal to build a retail bank with a 65% share over the next three years. The focus is on credit cards, microfinance, home loans, rural and used cars to expand further into retail assets. The bank has renamed its micro bank to Bharat Banking to cover secured loans especially housing, two-wheeler loans, gold etc. Secured assets in retail is an area where Subramaniakumar needs to build capacity.