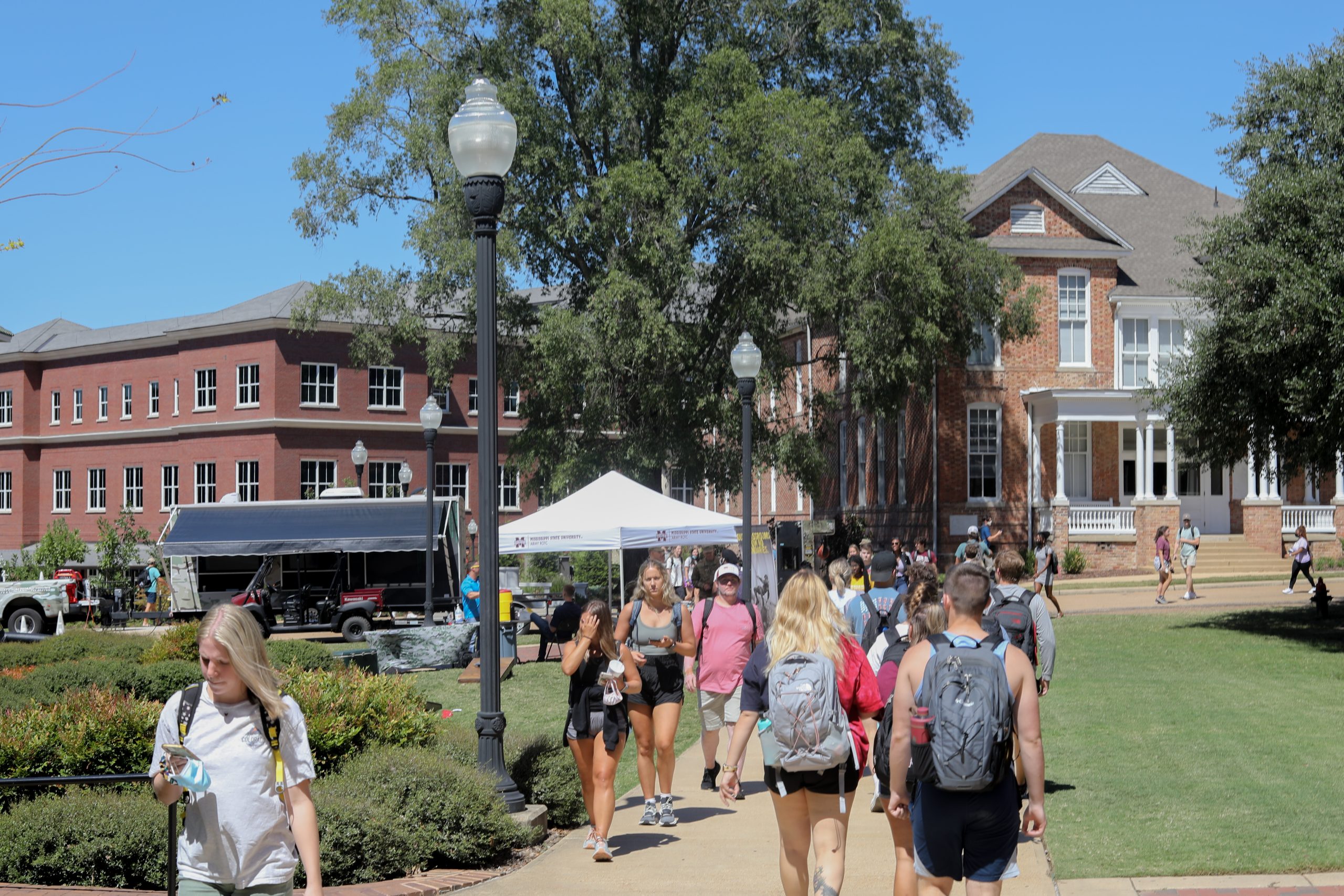 An Oxford woman stole $2.9 million from a Mississippi State University sorority, according to court records for the Northern District of Mississippi.

The U.S. Attorney’s Office for the Northern District convicts Betty Jane Cadle, 75, of diverting money from the Delta Omega Chapter House Corporation for the Kappa Delta Sorority to her personal bank accounts and business between 2012 and September 2019.

Although court records say she received the millions as part of a ‘scheme’, she is only at risk of being convicted on one count of wire fraud.

Cadle pleaded guilty in March to writing a check for $20,000 from the sorority’s bank account and depositing it into an account for his business in January 2018, court documents show.

Court records do not specify where the rest of the money allegedly taken from the sorority went.

The sorority’s bylaws state that all expenditures from the sorority society’s bank account require the prior approval of the board consisting of a president, treasurer, secretary, and student representative, according to court documents.

She could face a maximum of 20 years in prison, a $250,000 fine, three years of probation and a special assessment of $100. The court can also order restitution, according to court records.

Cadle’s attorney could not be reached for comment when contacted by Mississippi Today. A spokesperson for Kappa Delta’s national organization was not immediately available for comment.

We want to hear from you!

By listening more carefully to and understanding the people who make up Mississippi communities, our reporters put a human face to how politics affects Mississippians every day. We listen carefully to our readers to help us continue to align our work with the needs and priorities of people across Mississippi. Please take a few minutes to tell us what you think by clicking the button below.

Republish our articles for free, online or in print, under a Creative Commons license.