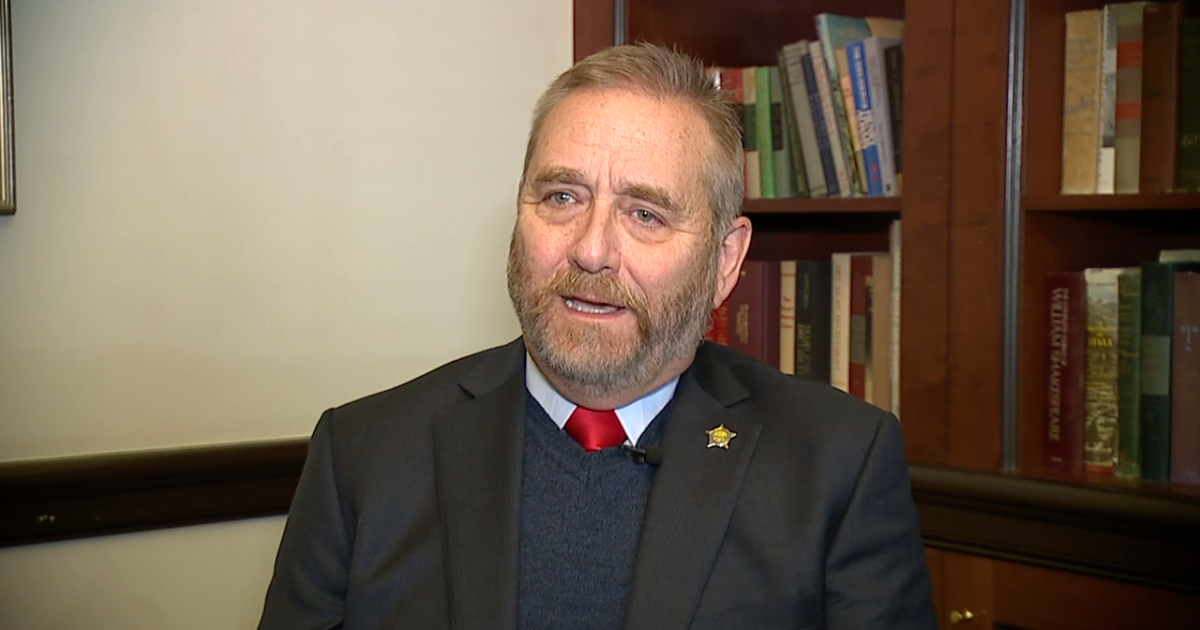 CLEVELAND – The Biden administration is trying to crack down on tax-dodging people with a proposed policy to monitor Americans’ bank accounts.

The proposal would require financial institutions to report annual net deposits and withdrawals from Americans’ bank accounts, excluding salaries or certain federal benefits. The proposed new threshold for monitoring this information is $ 10,000 per year. Originally that number was $ 600.

The proposal has attracted much criticism, especially from attorneys general of 20 states.

Ohio Attorney General Dave Yost was among those who signed a letter to President Joe Biden and U.S. Treasury Secretary Janet Yellen opposing the policy.

â€œIt makes the IRS more powerful than your local police department,â€ Yost said. “A cop, if they want to check your bank account because they think you’re dealing drugs or stealing money or whatever, committing fraud, they have to have the legal basis to obtain a subpoena. There is the legal process there.

He added: â€œThe bottom line is that I do not support this kind of invasion. I am absolutely in favor of law enforcement, and that includes enforcement of the payment of taxes law. Pay your taxes. It’s the right thing to do, it’s the legal thing to do. It’s the moral thing to do. But giving the power to the government to go do it and spy perpetually and automatically for no reason is a recipe for disaster. “

In a statement to News 5, US Senator Sherrod Brown (D-Ohio) wrote: â€œWe need more tools to crack down on tax evaders of the rich. This is what it is about – getting more information from the CEOs and lobbying companies who cheat and try to hide their millions, and put the bill on the Ohioans. The IRS will not have the power to examine the bank accounts of ordinary families – this is a partisan lie that has been verified and proven false. I want to continue lowering taxes for Ohio families, and we’re doing it by making sure the ultra-rich and mega-corporations pay their fair share.

Evan Kleymeyer, senior vice president of external relations for the Ohio Bankers League, said it also places a burden on banks, who will have to run this information so all customers know if they are above or below the specified threshold.

Kleymeyer also expressed concern about the security of new data that should be reported to the IRS, given the many cybersecurity attacks he faces each year.

“We have a hard time seeing how adding a ton of extra data to the IRS – personally identifiable information, where they can’t protect the current data they have – makes a lot of sense,” said Kleymeyer.

The Ohio Bankers League is urging Americans to pay the taxes they owe, based on existing laws, but Kleymeyer said the organization doesn’t think that’s the way to go.

He also pointed to the “unintended consequence of potentially kicking more people out of the banking industry,” noting that it could push back the millions of “underbanked” Americans who are suspicious of banking and government and have privacy concerns. .

â€œYour money is the most secure in a scrutinized and regulated financial institution, and we think it would be a great detriment to our company to push these people who may be on the fence out of the banking industry just because we think that this will help us raise more taxpayer dollars, â€Kleymeyer said.

A spokesperson for KeyBank, headquartered in Cleveland, sent News 5 a statement on the proposed policy, writing: â€œThe legislative proposal is the subject of active discussion and deliberation in Congress. If the proposal passes and banks are required to provide information to the IRS, KeyBank will contact customers as needed based on any changes impacting their accounts and information.

YOUR REQUESTS: You can take out a personal loan from a bank against your term deposits

How far does the Splinter Cell series hold up today