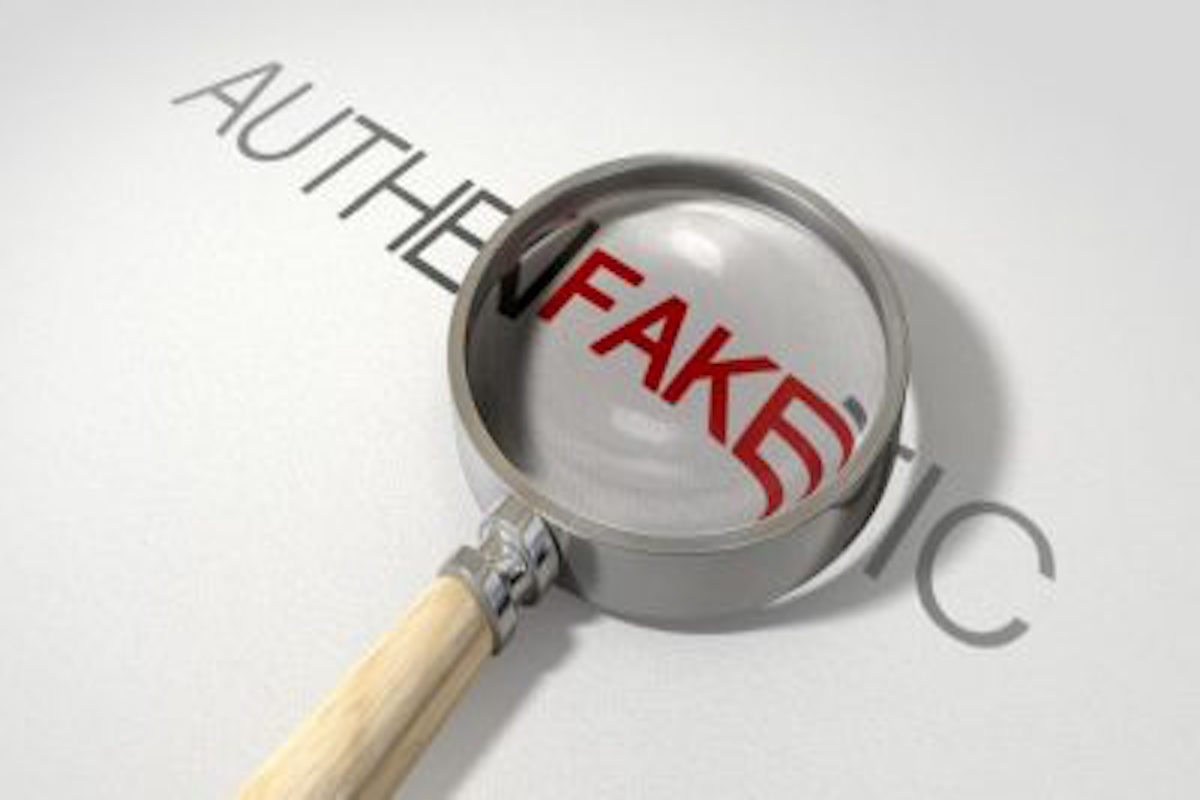 These shell companies, through their network of debt collectors, placed Whatsapp and live calls to victims humiliating/abusing them with foul language to return the money with up to 5 times the rate of interest in a week.

Earlier in this case raids were carried out by EOW Odisha in New Delhi, Mumbai, Bangalore, Hyderabad and Rajasthan. Five accused persons were arrested and Rs 6.57 crores were frozen from their accounts.

Meanwhile, the Bureau of Immigration (BOI), acting on the request of EOW, had issued a surveillance circular against Liu Yi, a Chinese national. Further investigation into the fraudulent Loan App case is ongoing.

The refusal to pay the high rate of interest, the customer concerned is humiliated in many ways. Obscene messages and indecent images along with abusive texts are sent to his WhatsApp number as well as his contact list.