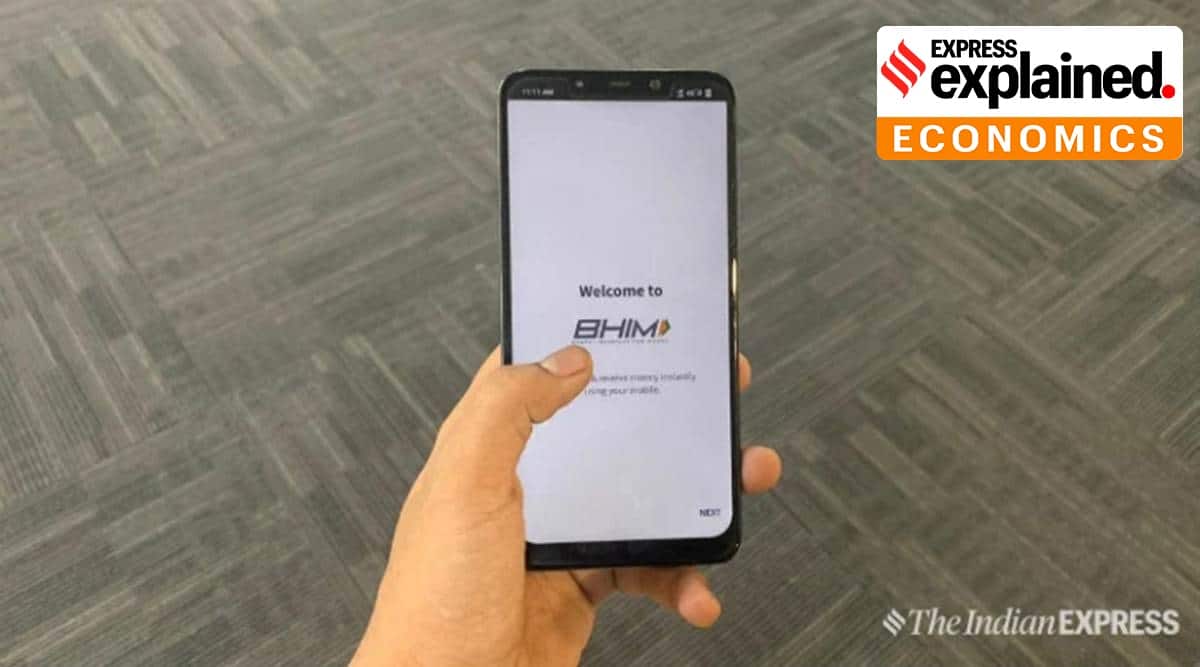 Now Indians can make payments using UPI in UAE. How will this work?

Tourists or migrants in the United Arab Emirates (UAE) with Indian bank accounts will be able to make UPI payments at shops, retail establishments and other merchants in the Gulf nation, thanks to the partnership between the National Payments Corporation of India (NPCI) and NEOPAY of Mashreq Bank. How will this work and are there similar agreements with other countries? We explain.

How does the service work?

It will be mandatory for users to have a bank account in India with UPI enabled on it. Users will also need an app, like BHIM, to make UPI payments.

“With the acceptance of BHIM UPI in the UAE, Indian tourists can now make seamless payments through BHIM UPI at NEOPAY-enabled stores and merchant stores. This partnership will play a key role in transforming the P2M payment experience for Indian travelers in the UAE. The implementation of BHIM UPI in the United Arab Emirates is a stepping stone towards a major boost to digital payments in the country,” NPCI International Payments Ltd (NIPL) said in a statement.

Will UPI be accepted everywhere in the UAE?

No. Payments by UPI will only be accepted at merchants and stores equipped with NEOPAY terminals.

Does the NPCI have other such international agreements?

Yes. NPCI’s international arm, NIPL, has several such agreements with international financial service providers for its products, including UPI and RuPay cards. Overall, UPI is accepted in Bhutan and Nepal, and is expected to go live in Singapore later this year.

In Singapore, a project to link UPI to the city-state’s PayNow instant payment system is being undertaken by the RBI and the Monetary Authority of Singapore. The link should be operational by July this year. Even though the UAE arrangement only allows Indians to make payments, in the case of Singapore, the UPI-PayNow link will allow users of each of the two quick payment systems to make fund transfers. instant and low cost on a reciprocal basis without the need to embark on the other payment system.