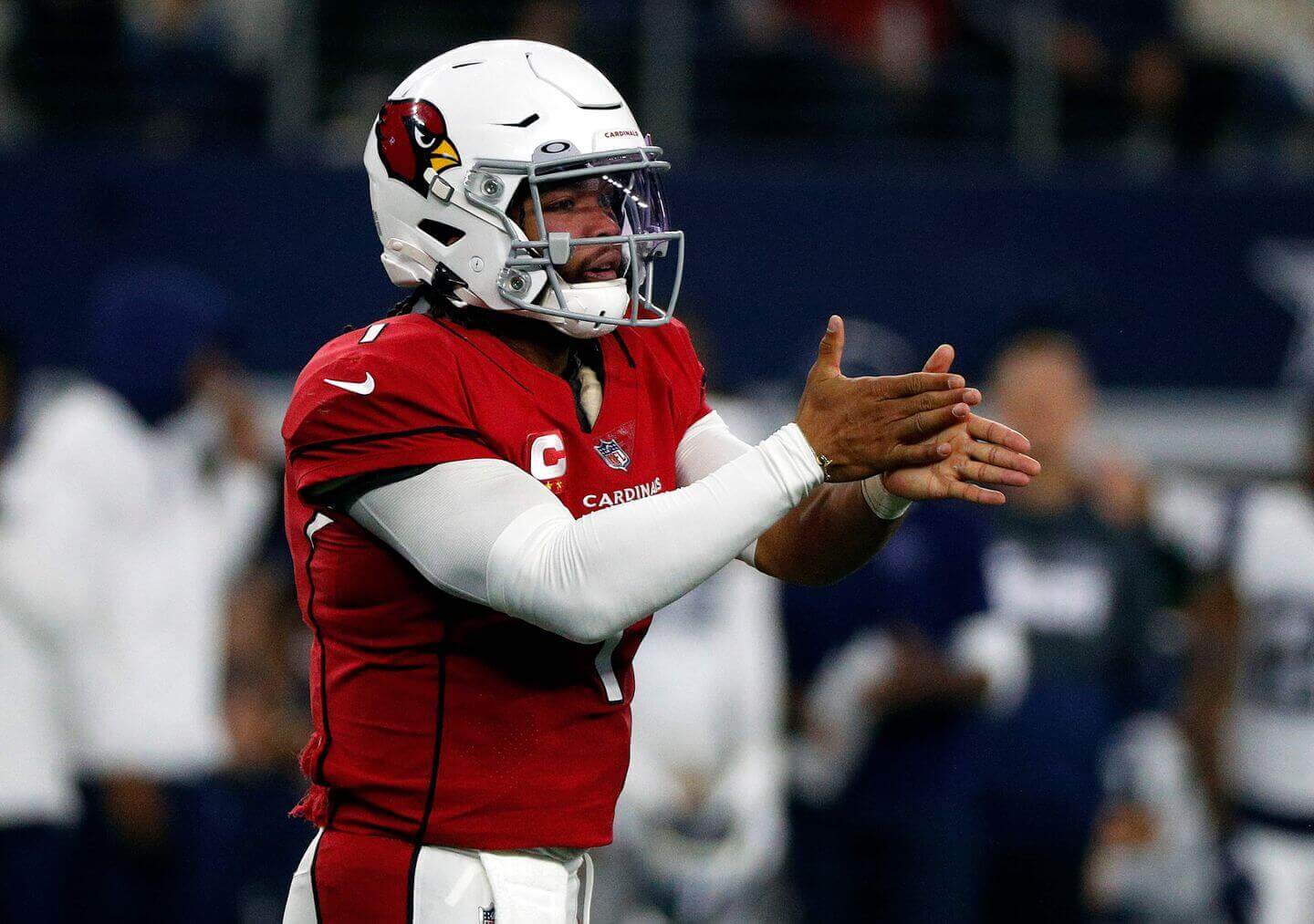 Kyler Murray wants to be the Arizona Cardinals’ long-term quarterback but is waiting to see if the team prioritizes his contract extension, his agent, Erik Burkhardt, said in a lengthy statement released Monday to several journalists. Murray’s agent sent a “detailed” contract proposal to the Cardinals, he said.

“It was important to Kyler that his proposal reflect all of the following: provides financial protection, is in line with the current QB market which compares his results to relevant compositions, lowers his 2022-23 salary cap to allow the Cardinals to re- signing other deserving teammates and additional free agents, and most importantly represents a true commitment by the organization to see if their end goals align with his two above (constantly competing for championships and Kyler being their QB)” , Burkhardt said.

“Actions speak much louder than words in this volatile industry.”

Murray’s long-term future in Arizona has been a major question this offseason. Along with reports that the third-year quarterback was unhappy, Murray stopped following the franchise and deleted references to it from his social media earlier this month.

Cardinals owner Michael Bidwill told an Arizona radio station last week that he and Murray “have great conversations all the time.”

“Put me in the corner of ‘I love him’ and I know he’s going to get better,” Bidwill said on “Bickley & Marotta.”

The No. 1 pick in the 2019 draft, Murray is still on his rookie contract as he enters his fourth season. He passed for 3,787 yards, 24 touchdowns and 10 interceptions and rushed for 423 yards in 14 starts in the regular season last season, leading Arizona to its first playoff appearance since 2015.

Burkhardt said it’s “just up to the Cardinals to decide if they prioritize” the 24-year-old quarterback.

“Unfortunately, every NFL player, coach and executive knows (or should know) that words and hypothetical contract promises are routinely shunned and fleeting in this industry,” Burkhardt said.