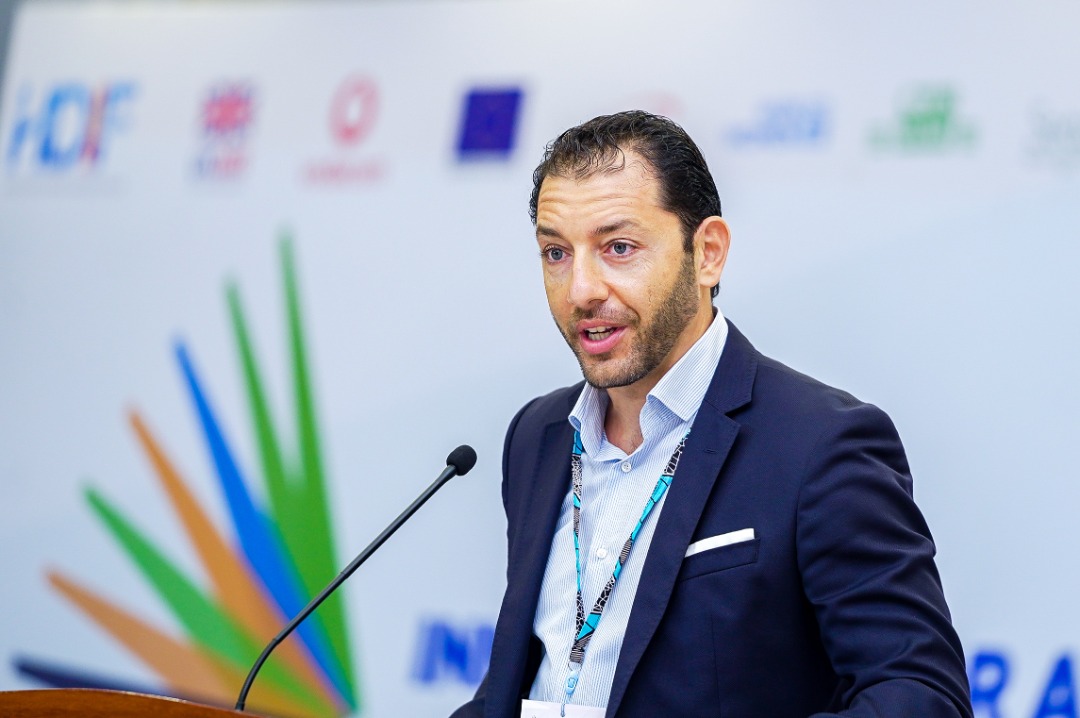 By The Citizen Reporter

Dar es Salaam. Four days after the Electronic and Postal Communications Act (CAP 306) came into force, the Tanzania Association of Mobile Network Operators (Tamnoa) said activity had dropped significantly, calling on the government to change the new fees.
In an effort to increase its revenue by 1.254 trillion shillings to partially fund the 36.68 trillion shillings budget for fiscal year 2021/22, the government last month amended the Electronic and Postal Communications Act ( CAP 306) by imposing a levy on all mobile money transactions, depending on the amount sent and withdrawn.
Calling it â€œPatrioism Levy,â€ Finance and Planning Minister Mwigulu Nchemba said it was important that every Tanzanian participate.
â€œWith this tax, we are looking to increase government funds so that we can meet our urgent needs. We have schools that don’t have running water. Besides cholera, there is also the global Covid-19 pandemic which requires hand washing. The money will be paid through mobile money transactions, â€he said in an interview a few days before the new law came into force.

Tamnoa Chairman Hisham Hendi, also CEO of Vodacom Tanzania Plc, said millions of customers have stopped using their services, especially those in rural areas, due to rising costs threatening their businesses.
â€œCustomers complain a lot, especially in rural areas, although we continue to provide the best possible service, recognizing that mobile financial services are an important service to the community. We believe the government will see this and take appropriate action as this tax affects businesses and harms people, â€Hendi said in a joint statement released by Tamnoa.
Despite the loss of business, the telecommunications companies providing financial services, namely Vodacom (Mpesa), Tigo (Tigopesa), Airtel (Airtel Money), Halotel (Halopesa), Zantel (Eazypesa) and the Tanzania Telecommunications Corporation (TTCL Pesa), said the tax reduced competition. in the market and reduces the motivation to invest more.
In a bid to recover, Hendi said the telecommunications companies will continue to engage the government and parliament to voice their concerns which he says will be resolved in the best interests of the nation.
He said they were taking such steps realizing that the situation could worsen in the future as the five days of the first deduction did not go well.
â€œThe revenues have dropped dramatically because consumers are not using our services as they were in the beginning. The situation is not good, â€he said.
On tax equality, the Executive Director of the Tanzania Private Sector Foundation (TPFS), Francis Nanai, said the best tax system is one that involves many people, with taxes being levied at lower rates.
â€œThe idea of â€‹â€‹introducing a transaction tax was a good thing, but the rates charged are not friendly. TPSF hears complaints from us, but we believe that nothing is impossible. The government should sit down with stakeholders to reconsider these standards and banks should not be left out. This. Because of technology, the phone is also a bank. There are people who borrow or keep savings on their phones, â€Nanai said.
Listening to feedback from mobile financial service providers, customers and agents, the director said research is needed to determine the most appropriate way to implement this tax.

What service providers are saying
In a more or less similar vein, mobile money agents are already claiming customers blame them for the high fees, with some saying they’ve been cheated.
In a recent interview with The Citizen, a Tabata-based agent in the city, Mr. Toni James, said some clients accused him of scamming him by deducting excessively huge sums in cash-out transactions.
â€œActivity is already down. Today (yesterday) people are not using mobile money transactions as they normally do in the recent past, â€he lamented.
Ms. Rahel Farahani said: â€œMy business is a home bakery. I rely on network customers because I have no business premises. These deductions are going to seriously hurt my business – and I am considering moving away from home. “
Ms Farahani also claimed that the government’s decision on the new charges will harm people, including women and young self-employed workers.

Now get monthly interest credit facility on your savings account with this bank: check details