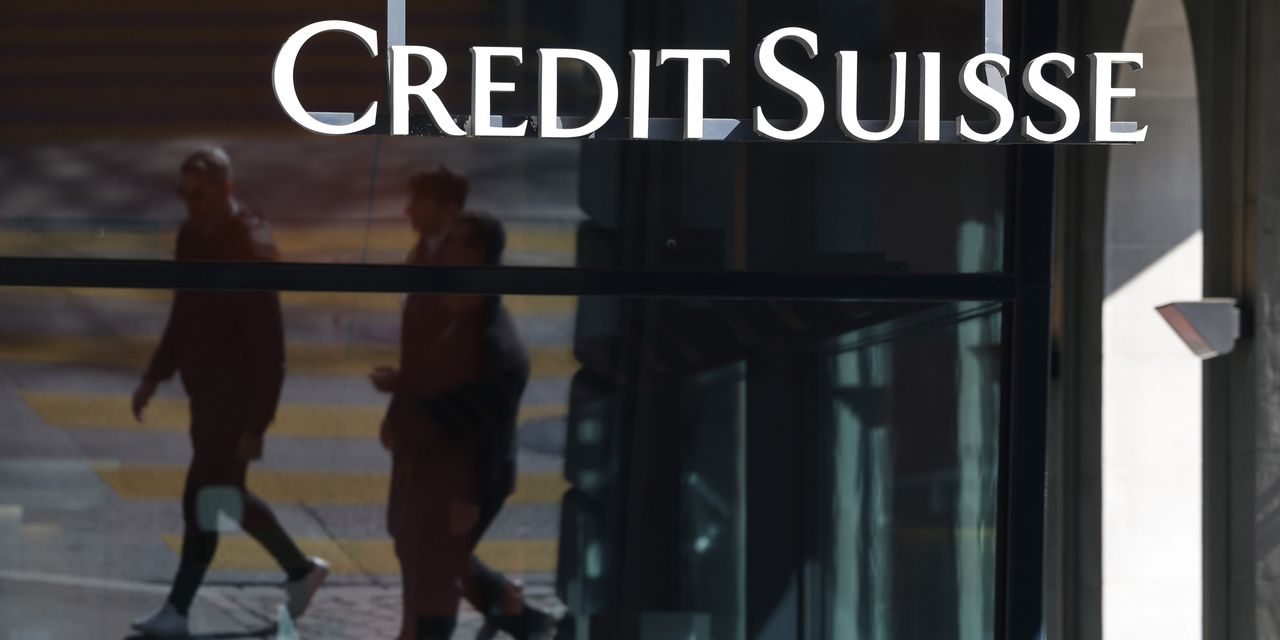 Group AG to submit information relating to the bank’s compliance with sanctions related to the Russian invasion of Ukraine.

In a letter Monday to Credit Suisse Chief Executive Thomas Gottstein, Rep. Carolyn B. Maloney (D., NY), chair of the Oversight and Reform Committee, and Rep. Stephen F. Lynch (D., Mass. ), chairman of the national security subcommittee, asked the bank to turn over information about its financing of yachts and planes belonging to potentially sanctioned people.

They are seeking information following reports that Credit Suisse asked investors in a recent debt deal to destroy and erase information about its relationships with wealthy clients.

The debt deal, first reported by the Financial Times in February, reduced some of the bank’s exposure to the $2 billion in loans it made to wealthy clients to finance yachts and jets. The FT reported that a presentation of the deal said there were four defaults in the 2017-2018 period due to US sanctions against Russian oligarchs. He then reported that the investors had been asked to destroy the transaction documents.

“This report raises significant concerns about Credit Suisse’s compliance with the harsh sanctions imposed by the United States and its allies and partners on the architects and enablers of Russia’s brutal and unprovoked invasion of Ukraine, including Russian President Vladimir Putin and the oligarchs of his entourage.” wrote the chairs of the committees.

A Credit Suisse spokesperson declined to comment on the letter and pointed to the bank’s earlier comments on the deal and the sanctions. On March 3, the bank said it had asked investors who did not participate in the deal to destroy documents, citing market practice, and that it had nothing to do with recent sanctions. He said no data had been erased within Credit Suisse.

Lawmakers said they were particularly concerned that the instruction to destroy documents coincided with Switzerland’s declaration that it would join other countries in applying sanctions. It was also questioned whether the investors in the deals had adequate information to comply with the sanctions if any of the loans had been made to sanctioned individuals.

Earlier this month, Mr Gottstein said Credit Suisse considers all US, UK and EU sanctions to be binding, and that Switzerland applying them on February 28 was “almost irrelevant”.

Credit Suisse has admitted freezing $5 billion in client assets in 2018 to comply with earlier sanctions imposed following Russia’s aggression in Ukraine. He disclosed up to $1.1 billion in exposure to Russia earlier this month and said exposure to those sanctioned was minimal.

The committee wants to review a list of investors in the deal, as well as documents relating to Credit Suisse’s due diligence on the deal and its underlying assets in relation to sanctions. The committee demanded all communications and documents relating to any instructions to destroy information related to the deal, as reported by the FT. Lawmakers are also looking for any banking communication with the owners of the underlying assets.

In the letter, the committee asked Credit Suisse for documents dating back to January 1, 2017, before April 11.