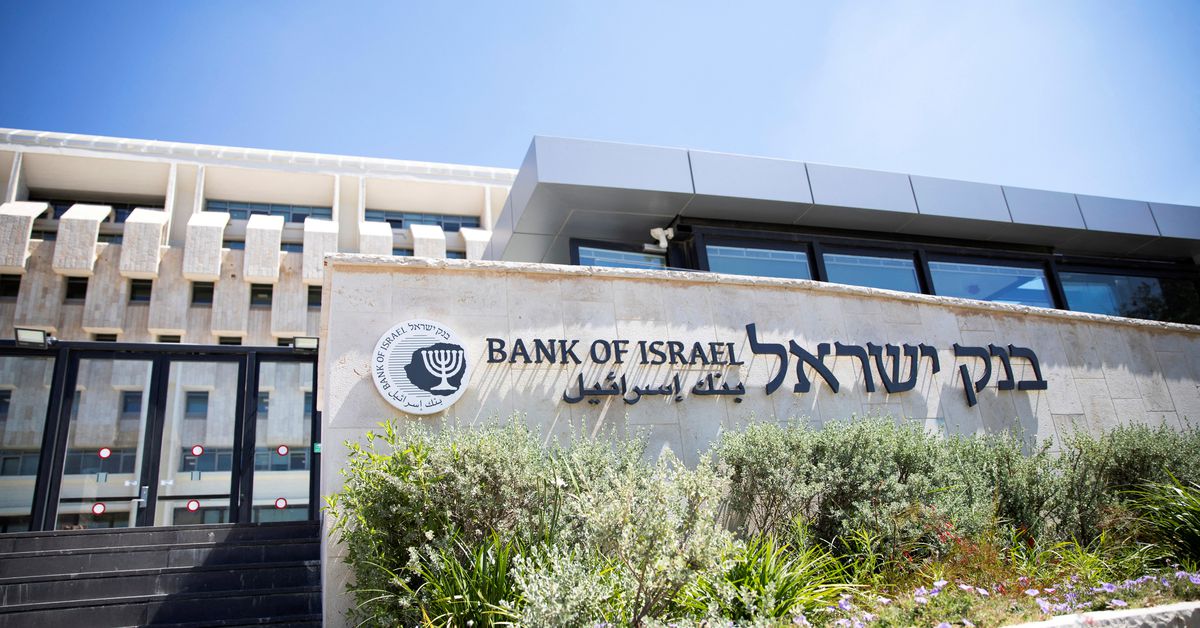 In a statement after its annual visit, the IMF said the Israeli government had an opportunity to raise taxes while recommending greater efficiency in state spending.

Israel’s inflation rate was 2.8% in 2021, within an official target of 1-3% and well below rates seen in many Western peers, but the IMF said the Rising service prices, high capacity utilization and wage gains in some sectors “show emerging signs of underlying inflationary pressures”.

“If underlying upward pressures become more significant, the Bank of Israel should be ready to tighten monetary policy,” the IMF said.

Iva Krasteva Petrova, the IMF’s mission chief for Israel, told reporters that since inflation is on target, there is no need for monetary tightening now but the central bank must remain vigilant. She also expressed concern about high housing prices.

At the same time, the IMF said that “currency purchases should decline, allowing the shekel to be determined by market forces, without ruling out future purchases if appreciation pressures (of the shekel) threaten to push inflation or inflation expectations below the target range”.

The central bank has said it is not worried about a spike in inflation, allowing it to exercise patience in conducting monetary policy.

The IMF praised the government’s handling of the COVID-19 pandemic and its goal of reducing Israel’s debt burden over the medium term.

But he warned that the planned consolidation hinges on spending cuts that could prove difficult given already weak civilian spending. “A review of the efficiency of public spending would be useful,” he said.

The government has room to increase tax revenue, the IMF said, adding: “The tax system could be made more progressive and the tax base could be broadened, including by reducing tax exemptions on pensions and tax incentives individuals and businesses for certain groups”.

After growth of 6.5% in 2021, the IMF expects solid economic growth in Israel in 2022, supported by consumer spending, investment and exports.

He said new variants of COVID could pose a threat to economic growth, while tighter global financial conditions could rattle stock markets, reduce government revenue and increase the cost of capital.

$104,372 taken from 98-year-old villager’s bank account by her granddaughter