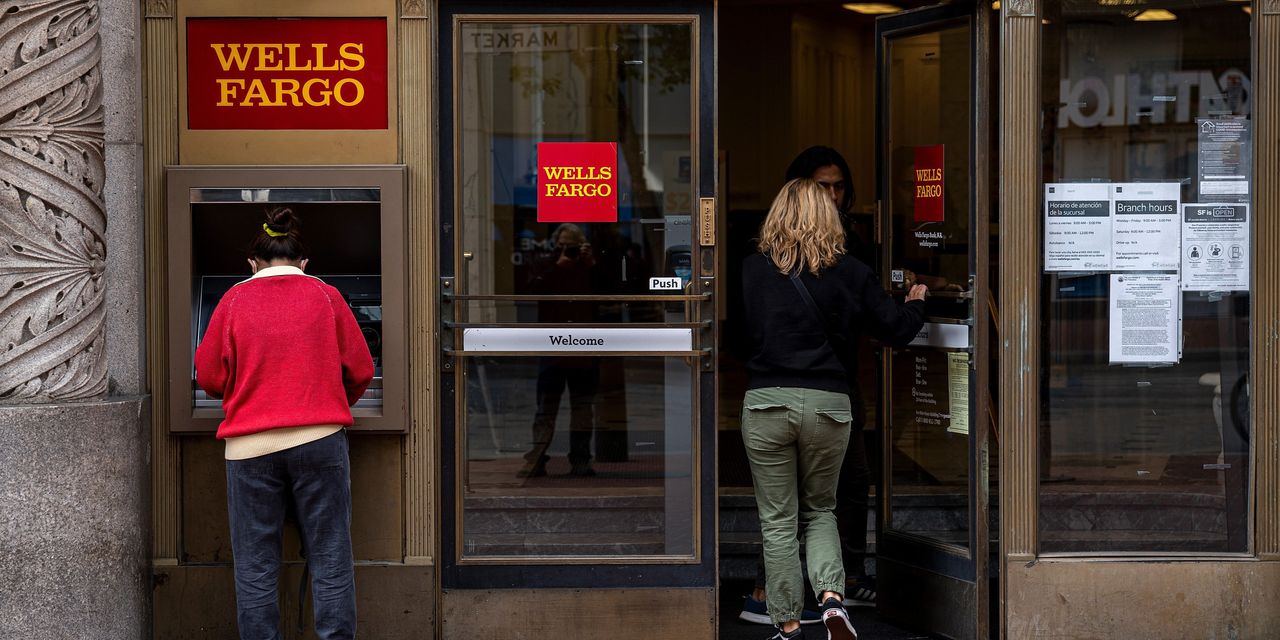 On your next trip to the ATM, imagine Uncle Sam looking over your shoulder. As if your annual tax return weren’t invasive enough, the Biden administration would like to take a look at your checking account.

Charles Rettig, Commissioner of the Internal Revenue Service, wants banks to report annual cash flows for regular account holders. Treasury Secretary Janet Yellen is promoting the plan and the House Ways and Means Committee is debating whether to include that mandate in the Democrats’ $ 3.5 trillion spending bill.

Ms Yellen says the reports will help catch wealthy tax evaders. In a recent letter to the committee, she said the plan would reveal “opaque revenue streams that are disproportionately returning to the top.” The Treasury and Congressional Democrats are hoping taxpayers will report their income more accurately if they know the federal government has their account information.

Still, the IRS plans to examine every account above a $ 600 balance, or with over $ 600 in transactions in a year. So every American with a job could be screened. A group of 41 industry groups recently warned congressional leaders that the plan “is not targeted remotely” to detect major tax avoidances.

It is also an invasion of privacy that is waiting to occur. Not so long ago, the confidential tax records of Jeff Bezos, Mike Bloomberg and other wealthy Americans were exposed by ProPublica. Anyone who leaked or hacked these records committed a crime, but the IRS did not reveal anything about the promised investigation. Adding bank account information to the IRS treasury would similarly risk disclosure of information about political opponents’ savings and spending.

Twenty-three state treasurers and auditors signed a letter opposing the plan last month, calling it “one of the biggest data privacy breaches in our country’s history.” Nebraska Treasurer John Murante has said his state will not comply if the reporting rule goes into effect.

Casting a wide net on personal finance has been a long-standing goal for Democrats and the political left. President Obama formed an expert panel in 2009 to discuss reducing the â€œtax gap,â€ arguing that widespread under-reporting of income costs the government hundreds of billions a year.

The House continues to debate the bank account proposal, but the spending bill already includes $ 80 billion for the IRS to hire thousands of new employees. The Treasury estimates that these changes would raise $ 700 billion in revenue over the next decade. But Rep. Kevin Brady, the top Republican on Ways and Means, points out that the tax gap is darker than Democrats admit.

“The IRS will admit their data is seven years old,” Brady told CNBC in July, noting that the agency’s estimates do not take into account the 2017 federal tax reform that narrowed many loopholes. “What they’re saying is give us a ton of money, hire a bunch of listeners and we think that will generate some income.”

Overestimating the results of tighter enforcement allows the Biden administration to attribute higher revenue to its multibillion-dollar spending proposal. This is bad enough. But the biggest threat to giving the IRS access to your bank account details is that eventually politicians will find a way to control how you save and spend your own money. It’s a bad idea that deserves to die.

Appeared in the October 5, 2021 print edition under the title “The IRS and Your Bank Account.”