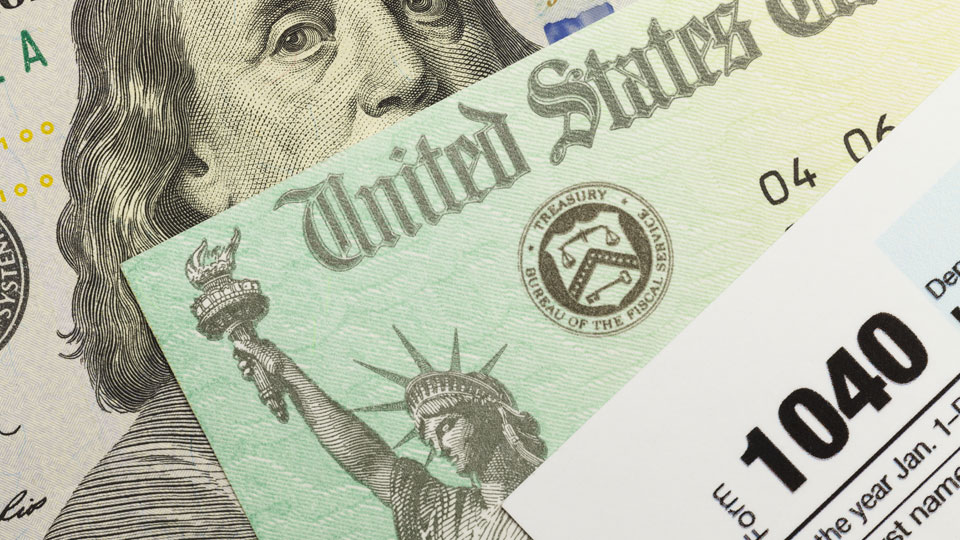 Targeted bank accounts would be those with an inflow or outflow of $ 600.

This measure aims to close an unpaid tax revenue gap estimated at nearly $ 175 billion per year.

A letter sent to the Biden administration of the State Financial Officers Foundation (SFOF) said the group does not believe the federal government should give the IRS “unprecedented and unconstitutional power to review the private financial accounts of law-abiding citizens.”

According to the SFOF, the measure would impact 100 million Americans. They cited the millions of Americans who received money from the CARES Act, which included a weekly increase in unemployment benefits from the Federal Pandemic Unemployment Compensation Program (FPUC) to the 25 million Americans who lost their jobs during the pandemic, about $ 3,200 in Economic Impact Payments (EIPs) and, most recently, child tax credit payments advanced to millions of Americans. All of these beneficiaries would fall under the $ 600 guideline.

“There is no quantitative or qualitative evidence that this proposed measure will help to gather
tax evaders, â€the treasurers wrote.

My highest dividend-paying stocks to buy in the September liquidation