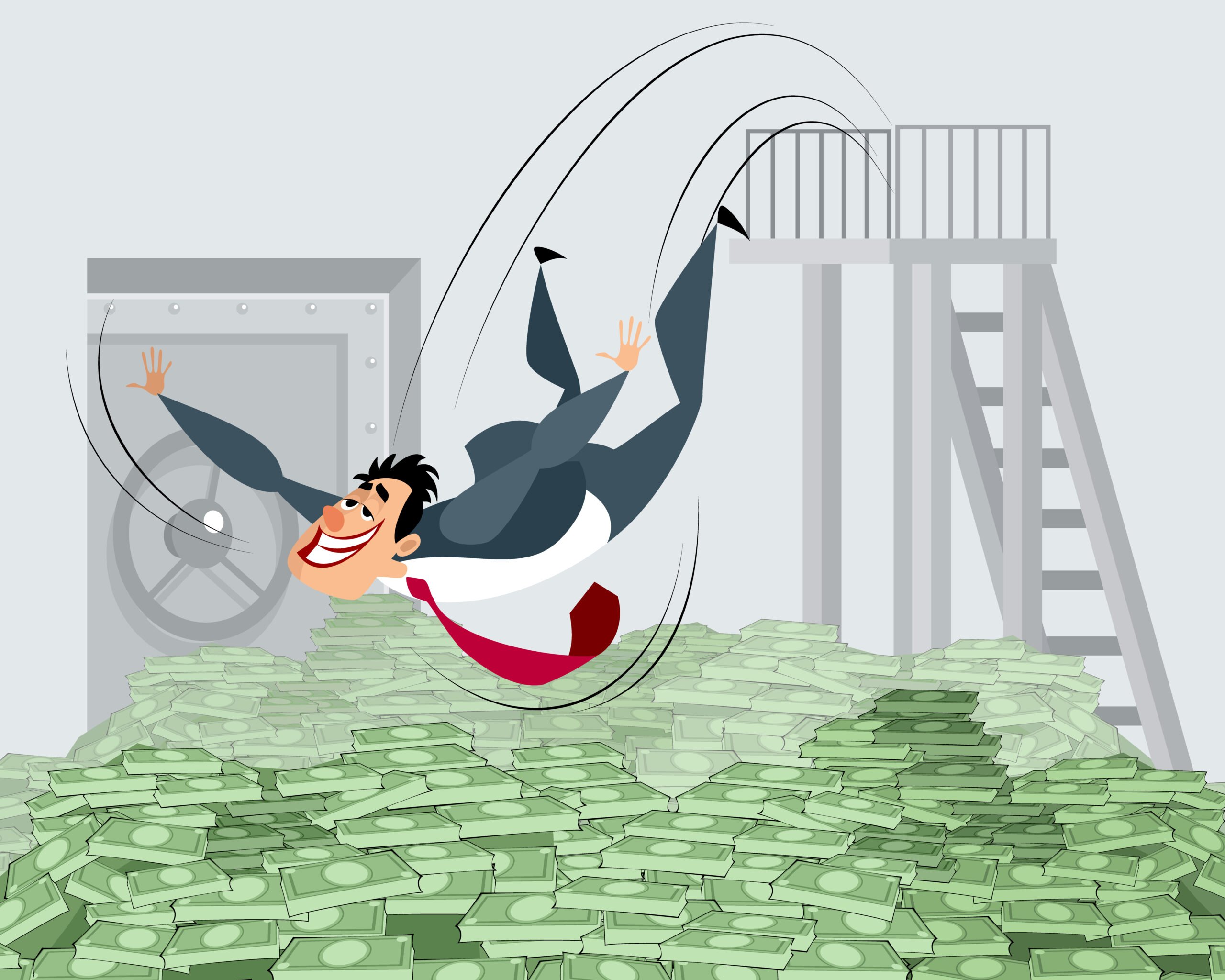 Most people calculate and report the amount of tax they owe themselves, rather than having the government determine it for them. But some people are not telling the truth or are unable to calculate their income. As a result, there is a tax gap which is the difference between what the government should collect if everyone was telling the truth and what people actually pay.

According to the Treasury Department, the main reason for the tax gap is that third parties do not report all of a person’s income, so they rely on the honor system, which is not always reliable. They believe that if taxpayers knew the IRS knows what they know, they will likely file an accurate return and pay their fair share.

President Joe Biden announced a number of proposals to close the tax gap. One of them would require banks to report the total deposits and withdrawals of each customer to their accounts.

At first glance, the proposition seems fair. After all, the income of W-2 employees is reported to the IRS. Why should business owners get a pass? Of course, there are 1099 forms that report non-employee income to the IRS, but not everyone is required to issue a 1099. So banking information is more likely to show what businesses have. actually done in relation to what they stated on their tax returns.

Banks are opposed to this measure as this will impose compliance costs and can strain relationships with existing customers who value privacy. Small banks and credit unions that do not have the technical expertise or the financial resources to comply may have to close. Banks already have to report certain transactions to the government. They are generally required to report transactions over $ 10,000. In addition, they submit â€œsuspicious activity reportsâ€ if they believe that one of their clients may be engaging in illegal activity.

Most people will not like the government to take a look at their bank account. So the Biden administration and the Treasury Department assure the public that they are focusing on high-end escape. They also state that verification rates will not increase for those earning less than $ 400,000. While that sounds reassuring, what they aren’t saying is that bank account scans will only target the rich. They specify that the annual declaration will not be required for accounts below a de minimis gross flow threshold of less than $ 600.

Most monthly unemployment benefits exceed $ 600. So it’s safe to assume that almost everyone’s bank account activities need to be reported. You are not exempt just because you have a full time W-2 job. The government will also want to know about your lateral unrest.

In addition, the proposal is only interested in the total inflows and outflows of an account and not in specific transactions. So don’t worry, the government won’t know about your OnlyFans subscriptions.

So, will this proposal work? It’s possible. There are some dishonest people who will think twice about reporting fake numbers if the IRS can see what is going on in their bank accounts. But on the other hand, not all deposits are taxable income. Some deposits are loans that have been plentiful recently due to the increase in SBA Economic Disaster Loans and Paycheck Protection Program forgivable loans. Others could be transfers from one account to another. Some of them can be explained. But others may not (or the auditor may not believe them), which can lead to protracted disputes and paying excessive taxes on non-income.

Biden’s proposal to force banks to disclose their clients’ deposits and withdrawals is touted as a way to catch and deter wealthy tax evaders. But the very low minimum cash flow threshold of $ 600 will instead lead to possible disclosure of everyone’s bank account. While they promise not to increase the little guy’s audit rates, how are they going to make sure someone doesn’t falsely pretend to be the little guy? This could lead some wealthy tax evaders to get caught. But a regular Joe can get an unexpected letter from the IRS because of a loan he got from his parents or because he transferred money from his savings account once too often. Are we going to have to remember and document every banking transaction we do in the name of tax equality?