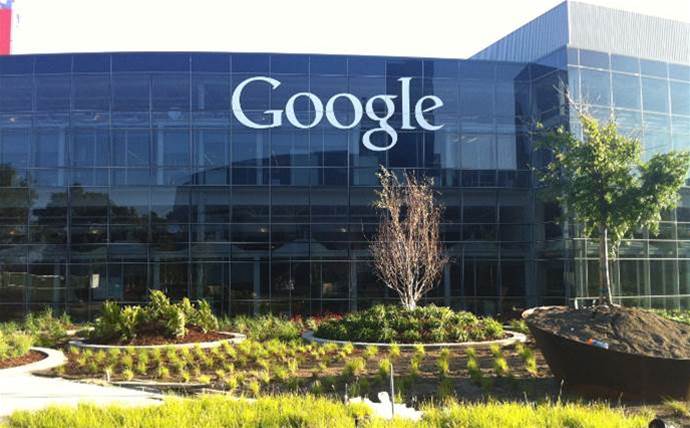 The Russian subsidiary of Google has, as expected, filed for bankruptcy.

Russian Information Service Interfax Friday reported that Google filed for bankruptcy protection with the Moscow Arbitration Court on Thursday. This follows a May 18 filing by Google LLC, the US search giant’s Russian subsidiary, that it intended to file for bankruptcy.

The May filing stemmed from Russia’s seizure of Google LLC’s bank account over Google’s stance on Russia’s war on Ukraine.

Google did not respond to a request for additional information from CRN US at press time.

“The seizure by Russian authorities of Google Russia’s bank account has rendered the operation of our office in Russia untenable, including the employment and payment of Russian-based employees, the payment of suppliers and vendors, and compliance with ‘other financial obligations,’ a Google spokesperson confirmed on May 18. to CRN US in an email. “Google Russia has issued a notice of its intention to file for bankruptcy.”

Interfax reported on Friday that Google LLC, which registered in Russia in 2005, reported revenue of 134.3 billion rubles at the end of 2021. Google LLC also posted a net loss of 26 billion rubles, which Interfax said was the company’s first loss since 2009.

2022 turned out to be a tough year for tech companies that had invested in business opportunities in Russia. Many leading tech companies have closed or are in the process of closing their operations in Russia following Russia’s unprovoked attack on Ukraine, including IBM, HP Inc., Hewlett Packard Enterprise, SAP, DXC Technology, Accentureand others.

For Google in Russia, 2022 has been a particularly difficult year.

Russian news site TAdvisor reported that in 2022, Google Russia was fined three times for a total of 30 million rubles for not removing prohibited information. The company was also forced to pay 1 billion rubles to the Tsargrad TV channel for blocking the channel on Google and YouTube, 500 million rubles after a lawsuit by NTV and 1 billion rubles in a case involving television and television. All-Russian state radio. Company.

Otherwise, Bloomberg reported in March that Google had started moving some of its Russian employees out of the country.

This article originally appeared on crn.com