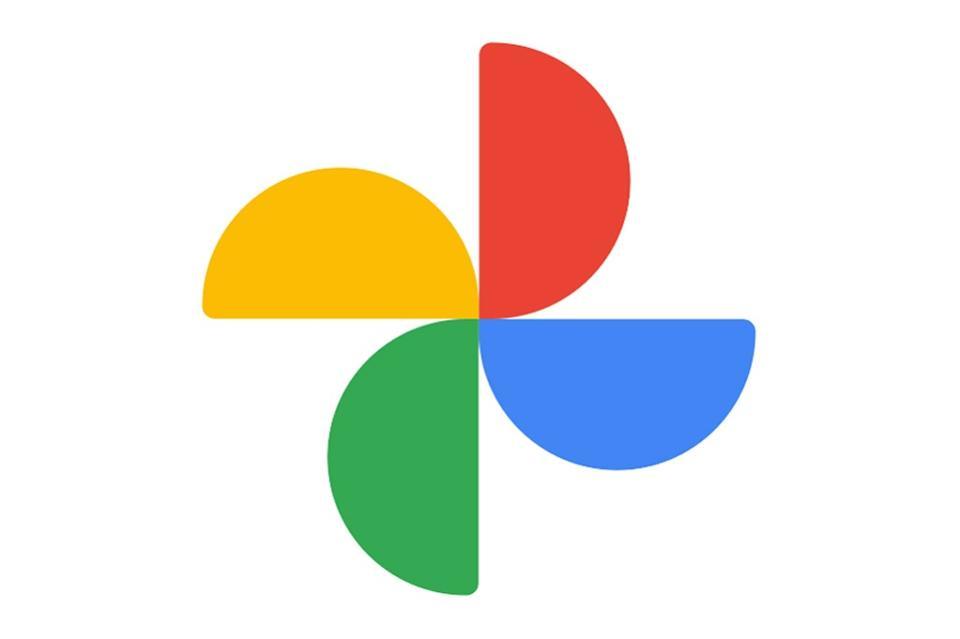 Google Photos appears to be introducing a new interface for the photo editor section of the app, as several Twitter screenshots posted by a reverse engineering expert recently revealed. Jane Manchun Wong.

The revamped app layout replaces the current carousel of small, cryptic icons, with descriptive text buttons. Tap any of these to reveal a selection of new, much larger icon-based buttons relating to individual editing functions such as blur, exposure or contrast. These also feature clear text descriptions underneath.

For example, tap the new “Suggestions” button on the left of the screen to see Google’s recommendations for suggested image enhancements, such as auto adjustment, black and white mode, and “color pop.”

The new layout is generally not available at the time of writing. Wong typically discovers new features early on by looking for them in an app’s underlying code and finding ways to enable them. However, another Twitter user, @BangSAT_RIA97, has since responded with a screenshot from their own smartphone which also seems to have access to the new Google Photos interface. This could mean that some lucky users will receive the new interface earlier as part of an official test.

This more descriptive design will allow users to search for functions by name rather than having to decipher and memorize unfamiliar symbols, and I believe this will make the app more accessible to new users. Tapping on an unfamiliar icon can be scary for technophobes, so even a one-word description will help alleviate this problem.