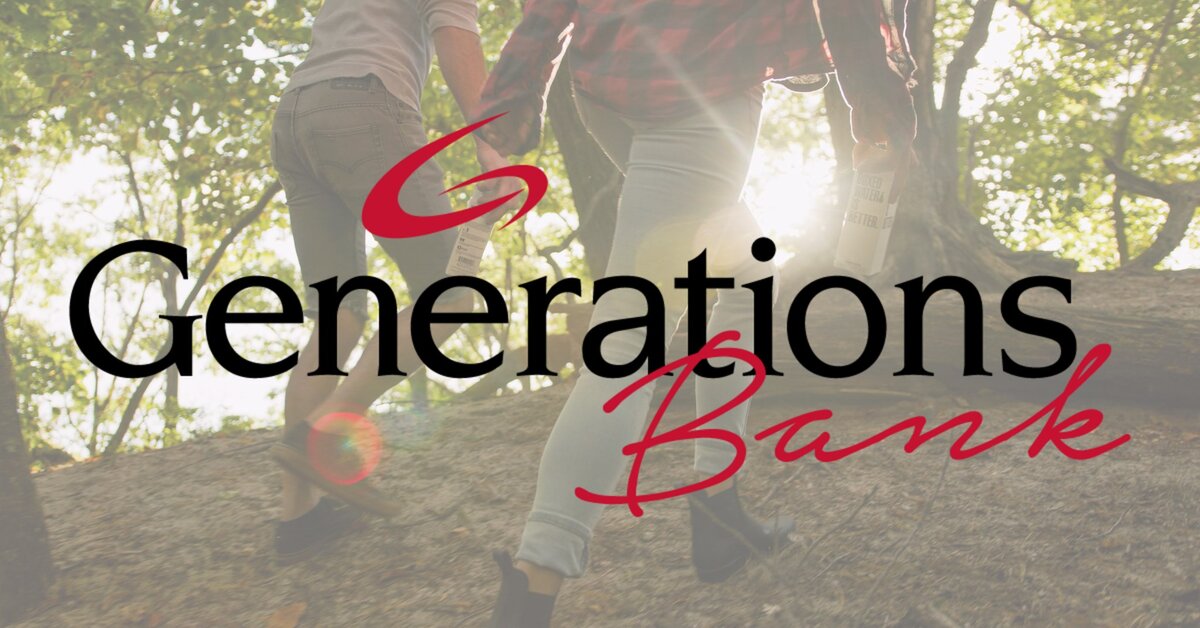 Generations Bank, based in Rogers, announced on Tuesday (March 22) an addition to its senior management team.

The company’s board promoted August Rusher to director of loans. He fills the role previously held by Luke Colley, who took a role earlier this year as executive vice president and northwest Arkansas regional president for Helena-based Partners Bank.

Rusher was previously market president of the bank’s Bentonville branch.

“August has tremendous lending experience and innate leadership skills that will enable him to lead the bank’s lending team as it continues to serve the communities in which the bank operates,” said Chairman- general manager Jon Harrell in a statement. “He embodies the core values ​​that have helped Generations Bank to be a community leader for 115+ years.”

Rusher worked for Generations Bank for 15 years in the Rogers and Bentonville markets. As Director of Loans, he will oversee the bank’s new lender training program and the bank’s loan officer team.

Generations Bank also announced Jared Gabriele as Rusher’s replacement to lead the Bentonville market. He has nearly a decade of lending experience in Northwest Arkansas and previously worked for Grand Savings Bank.

Bank of generations moved its charter from southern Arkansas to Rogers in the spring of 2019.

The company now has 10 physical locations in Arkansas, including five in Northwest Arkansas and the Fort Smith metro – Bentonville, Fayetteville, Rogers, Siloam Springs and Van Buren.

As of December 31, Generations Bank had assets of $706.2 million, according to the FDIC.