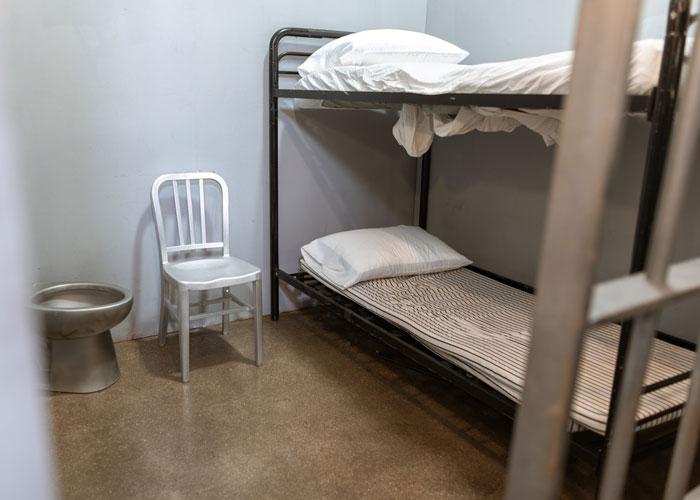 PHILADELPHIA — U.S. Attorney Jacqueline Romero announced that Joseph Smith, 57, formerly of Fishkill, was sentenced to three years and six months in prison, three years of supervised release and ordered to pay $2,100,450 in restitution by the United States District Court Judge Gerald Pappert for his scheme to defraud potential franchisees of more than $2.1 million, collectively.

From 2014 to 2016, Smith deposited more than $1.3 million in franchise fees into New York Bagel bank accounts he controlled. The defendant spent these funds on personal items unrelated to the business, including his house rent, travel, car payments for personal vehicles, and living expenses. Smith did not file corporate or personal income taxes for those three years or pay the taxes he owed to the IRS.

Mason previously pleaded guilty to related charges and was sentenced to three years in prison in April 2022.

“People looking to own and operate business franchises are looking for opportunity and financial stability for themselves and their families; they deserve honesty and candor in their business dealings so they can make informed decisions,” U.S. Attorney Romero said. “Mr. Smith used his position to defraud people seeking legitimate business opportunities out of millions of dollars, and for this crime he will now spend years in prison.

“Mr. Smith’s scheme served no purpose other than to mislead and defraud potential franchisees,” IRS Criminal Investigations Special Agent Yury Kruty said. Moreover, he took steps to hide his income from the IRS, thereby avoiding his tax liability. The sentence he received is a victory for all Americans who play by the rules.

“Joseph Smith peddled what seemed like a great opportunity for potential franchisees,” said Jacqueline Maguire, special agent in charge of the FBI’s Philadelphia division. “But once they signed on the dotted line, they found out he was selling something else instead. Smith treated their franchise fees as found money. This was a blatant case of fraud and this conviction puts him behind bars and brings justice to his victims.