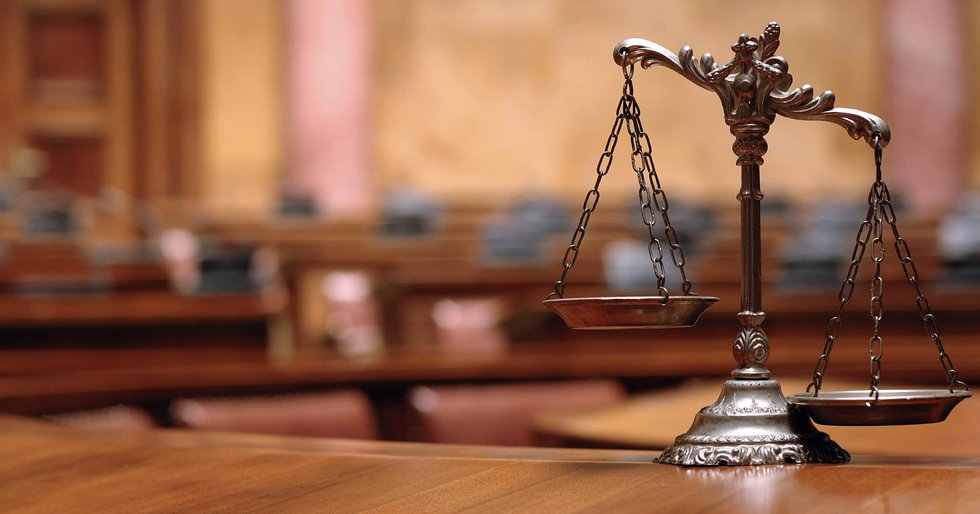 LUBBOCK, Texas (KCBD) – A Lubbock man has been formally charged in federal court with wire fraud after being charged with embezzling hundreds of thousands of dollars from Christ the King Cathedral Church.

The federal indictment says that from or around August 2019 and ending in March 2021, Nathan Allen Webb handled some financial duties for the church. The church has given him oversight of his Venmo and PayPal accounts; transfer donations from these accounts to their general funds bank account and deposit cash donations to their general funds bank account. In addition, he was responsible for submitting financial statements and copies of bank statements to the church’s finance committee on a monthly basis and to the Catholic Diocese of Lubbock on a quarterly basis, according to the indictment.

From August 2019 to March 2021, Webb had exclusive access to Venmo and PayPal accounts. The indictment says he made unauthorized money transfers from the accounts to his personal PayPal and Venmo accounts.

The federal indictment claims Webb was in Columbia, South America, when he made some of the transfers.

The diocese confronted Webb in early March, the last day a transfer was made to Webb’s Paypal account, before closing his account the same day.

Webb was scheduled to fly on Monday, June 14, 2021 from Cartagena, Colombia to Fort Lauderdale, Florida, but court records indicate Webb did not board the plane.

Webb was arrested by Colombian immigration authorities on June 16, after Webb used his US passport at a hotel. Webb was going to be kicked out, until he tested positive for COVID-19.