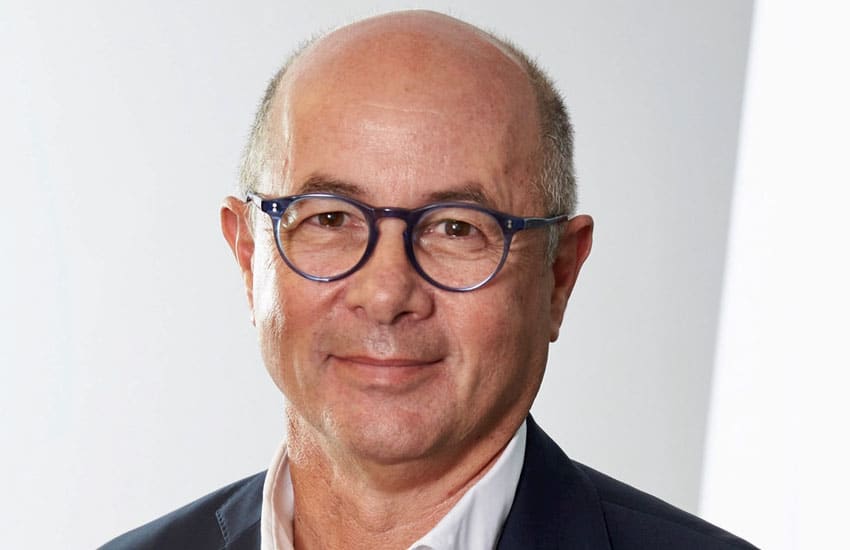 The Federal Court has dismissed a former tax official’s appeal to have his disbarment overturned, with Judge Wendy Abraham saying the petitioner failed to establish a cause of action.

The ruling, handed down on August 12, came after Tasmanian Barbara Beckett was convicted and sentenced for falsifying documents and lying to cover up her actions.

The TPB welcomed the Federal Court’s rejection and said the “serious convictions” relate to forgery and lying under oath.

The Tax Agent Regulator initially determined Ms Beckett was no longer a fit and proper person to register due to criminal convictions for providing two forged bank checks to the NSW Office of State Revenue.

Ms Beckett also failed to disclose that conviction, along with the adverse professional conduct findings of the Tasmanian Legal Profession Board, to the TPB.

Ms Beckett pleaded guilty to two counts of using a false document to influence the performance of a public duty under the Crimes Act 1900 (NSW) and was sentenced to 20 months and 18 months imprisonment, to be served concurrently. The sentences were suspended when Ms Beckett took out a good behavior bond.

TPB investigations revealed that not only had Ms Beckett falsified documents, but she had also dishonestly attempted to conceal the actions to avoid disclosure. The AAT determined that this misconduct was intended to undermine the tax authority’s efforts to establish the truth.

In reaching its decision to terminate Ms Beckett’s recording, the TPB found that Ms Beckett did not fully appreciate the seriousness of the behavior or did not fully accept responsibility for it.

“This decision reinforces the work we are doing to uphold the integrity of the tax profession and build trust in the services that tax professionals provide,” said TPB Chairman Ian Klug.

“These convictions are serious – the misconduct was multifaceted and calculated – Ms. Beckett forged bank checks and lied under oath.

“This is particularly serious when considered in the context of registration as a tax practitioner. Honesty and integrity are paramount given the responsibilities and obligations of tax practitioners.

“It is imperative that the public be protected against those who lack the proper character and integrity to enjoy the privileges conferred upon them by registration as a tax practitioner.

“The public has a right to know and expect that those who serve as tax practitioners are of high integrity and the public trust cannot be maintained without professional regulation and enforcement.”

Philip King is editor of Accountants Daily and SMSF Adviser, the leading sources of news, information and educational content for professionals in the accountancy and SMSF industries.

You can send an e-mail to Philippe: This email address is protected from spam. You need JavaScript enabled to view it.