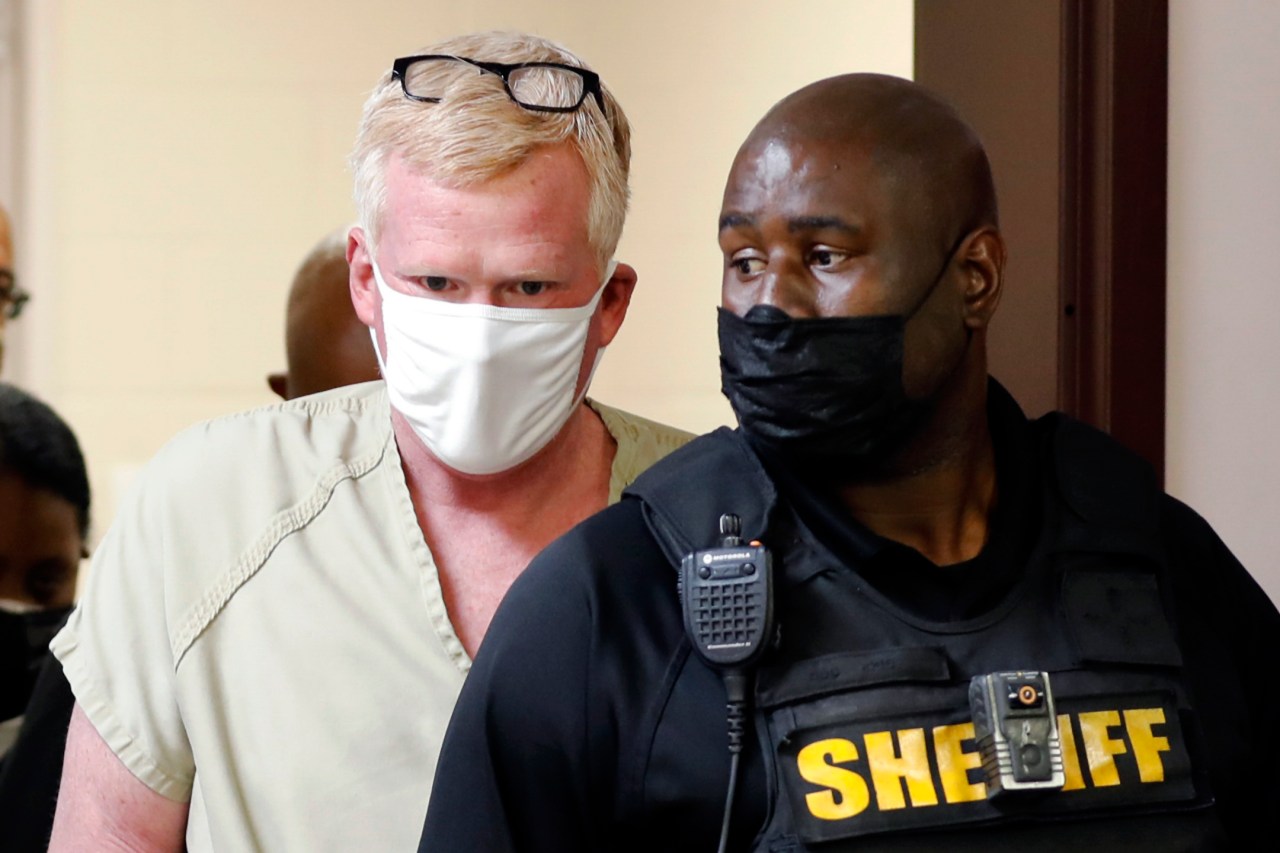 Fake account with a similar name linked to the Murdaugh scheme

by: Kristen Cheatam, The Associated Press

Lawsuits say Murdaugh took money from both a $ 5 million life insurance settlement for his deceased housekeeper and the law firm founded a century ago by the back – Murdaugh’s grandfather.

Law firm PMPED said it confronted Murdaugh over the accounts on September 3. The next day, police said Murdaugh attempted to stage his own death, but the shot meant to kill him just grazed his head.

The Murdaugh family has been at the center of numerous investigations since Murdaugh’s wife and son were found fatally shot earlier this year.