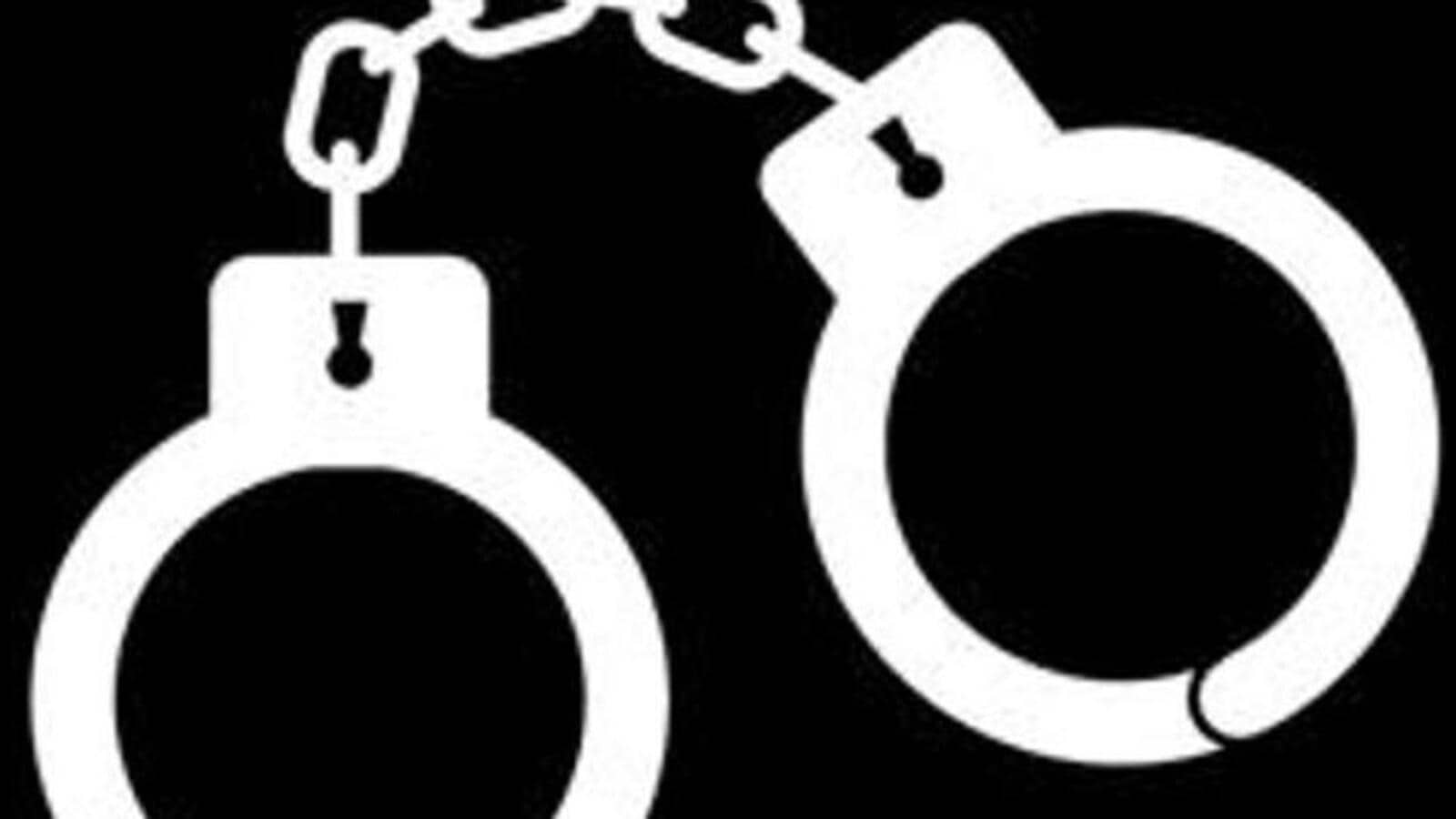 The Directorate of Execution (ED) arrested another accused, Suresh Seth from Phagwara, in the ₹24 crore Bank of Baroda loan fraud case recorded in 2015 in Chandigarh.

The court order reads: “The defendant was brought into court on Tuesday by Deputy Warden Jagwinder Pal Singh on non-releasable warrants of arrest and a request to have the defendant taken into custody at view has been filed and is scheduled to be produced again by videoconference on March 7.

ED officials said the accused was among 14 people charged for failing to appear in court on bail warrants. Subsequently, non-releasable warrants were issued, and then the accused were arrested following an information.

On September 23, the ED filed an indictment against 14 people, including the main defendant Vikram Seth and seven members of his family, at a PMLA special court in Mohali. The ED had charged the 14 defendants with money laundering. The ED invoice indicates that the defendant invested the loan proceeds to purchase new properties and repay his previous loans.

On July 26, 2021, the ED had arrested Vikram from Phagwara and he is currently in custody. The ED had taken over the investigation after the CBI registered an FIR against Vikram and his family members under the Prevention of Money Laundering Act (PMLA) at its area office in Jalandhar.

The ED said CBI investigations revealed that Seth, in collusion with other defendants and Bank of Baroda officials, fraudulently obtained 19 sanctioned loans. ₹24 crores and the money was funneled through various associated business accounts. As of May 2020, the ED had seized 42 real estate and 7 movable property worth ₹18.5 crores belonging to the Seth family in Punjab and Himachal Pradesh.

How to avoid bank scams using a secure savings account