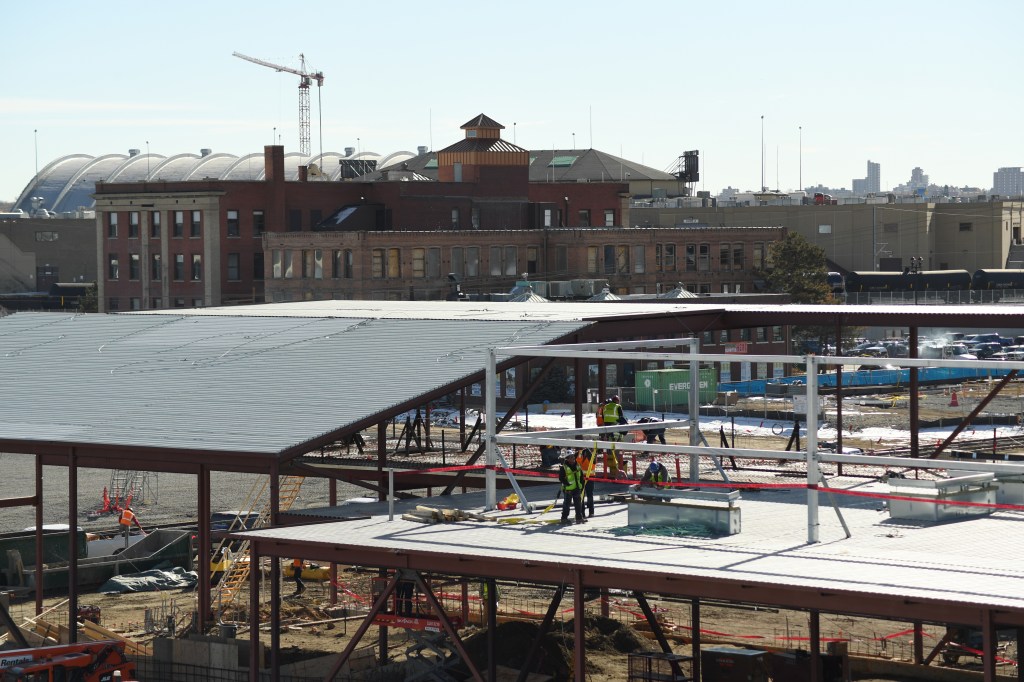 Denver taxpayers shouldn’t foot the bill for a new arena

This election, the city of Denver is asking voters in 2E – a seemingly innocuous ballot measure – to take out a loan of $ 190 million to pay for the development of a new arena and market at the National Western Complex. But behind this voting measure lies a troubling development legacy that serves developers, city officials and tourists while ignoring what Denver residents need and want.

Denver has undergone a transformation over the past 20 years with booming tourism and new developments. But we’ve also seen the growth in record housing costs, unprecedented numbers of people living on the streets and the worst air quality ever in the city. As part of a recovery plan, why isn’t 2E prioritizing these urgent issues instead of investing in a new event space?

2E supporters will tell you that the arena and market will help boost Denver’s economy. What they won’t tell you is that it’s mostly about boosting the Denver developers bank account to help attract tourists while ignoring what Denver residents want and need. The biggest donors supporting 2E – and the biggest in the entire election – are actually development companies. Their support for 2E makes sense when you consider the return on investment – they’re donating a few hundred thousand dollars now and in return receiving $ 190 million in â€œfreeâ€ money from the City.

But while development companies line their pockets, the local community gets next to nothing. Take, for example, the city’s development plans. In one part, he explores the use of the arena as a speed skating rink for the Olympics, then describes how local residents do not have sufficient family income to shop at the planned market. The city would rather build a speed skating and event space rather than an affordable food source in one of Denver’s largest food deserts. These development projects are not for the people of Denver.

What adds insult to injury is that Denver taxpayers have already paid for the development of National Western. In 2015, voters approved a $ 775 million bond for the National Western Complex and the Convention Center expansion under the promise that the City would not charge taxpayers further taxes for these developments. From now on, the City is going back on its word. What is even more alarming is that private companies were supposed to partner with the city to develop the projects, but withdrew from the deal because they found it too risky. So, after private companies find the investment too risky, the City now transfers that risk and financial burden to taxpayers.

Sarah Lake is the campaign manager of No On 2E (No on the Arena Bond) and has a PhD in Economic Sociology from CU Boulder.

To send a letter to the editor about this article, submit it online or see our guidelines for how to submit by email or post.