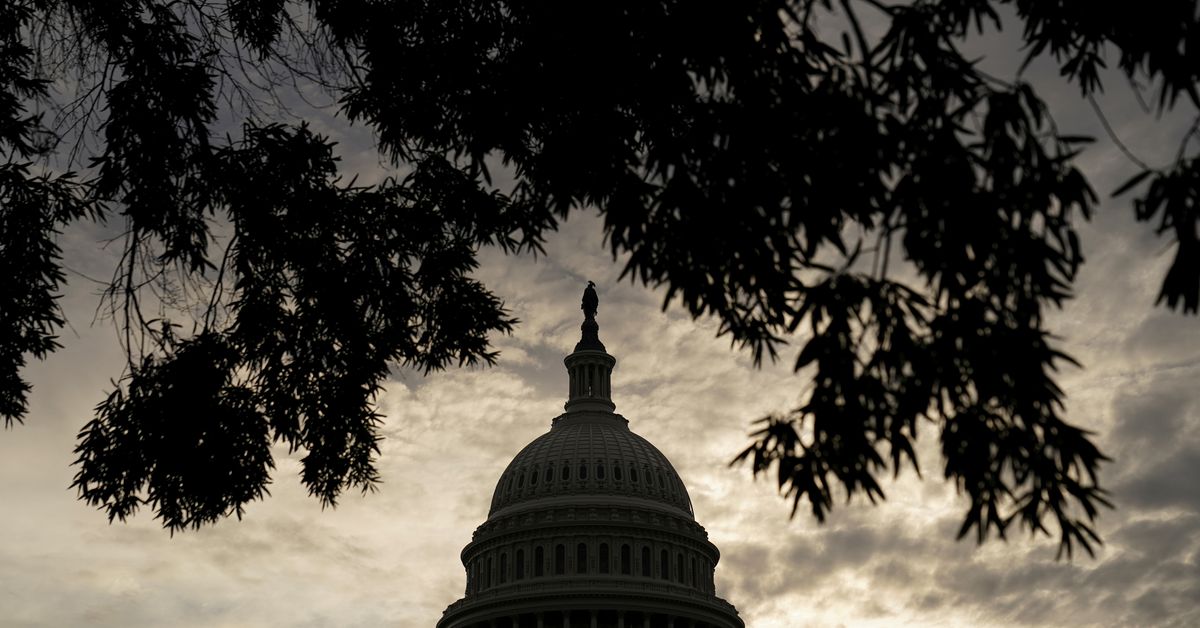 WASHINGTON, Oct. 28 (Reuters) – U.S. banks will not be required to report additional information on certain accounts to the Internal Revenue Service after Democrats withdrew the proposal for a sweeping government spending program.

The exclusion of the provision, originally sought by some Democratic lawmakers as a way to identify people underreporting their income on their taxes, marks a major victory for banks and credit unions who had vigorously opposed available.

US President Joe Biden on Thursday unveiled the framework for a $ 1.75 trillion economic and climate plan, his latest attempt to unify Democrats in Congress behind a comprehensive bill pursuing many of his top political priorities .

Earlier versions of the package, which reached up to $ 3 trillion in new investment, also included wording requiring banks to report to the IRS all bank accounts with $ 600 in or out of money each year. This proposal was not included in the framework defined by the White House on Thursday.

Supporters, including Treasury Secretary Janet Yellen, argued that the information would make it easier for tax collectors to identify accounts that experienced significantly higher activity than reported on taxes, and also generate large sums of money. income to help pay for new spending proposals.

The banking industry, calling the provision cumbersome and intrusive, has launched an all-out lobbying battle against it. Democrats tried to temper the provision by raising the reporting threshold to $ 10,000, but intense opposition from the industry, along with concerns from moderate Democrats, helped push it out of the revamped package.

“The last thing Americans want right now is for the government to snoop on their accounts,” said Jim Nussle, director of the Credit Union National Association. “Protecting consumer privacy and data security is a key component in promoting financial well-being for all, and it is encouraging that Congress recognizes this priority for credit unions. “

Reporting by Pete Schroeder; Editing by Will Dunham