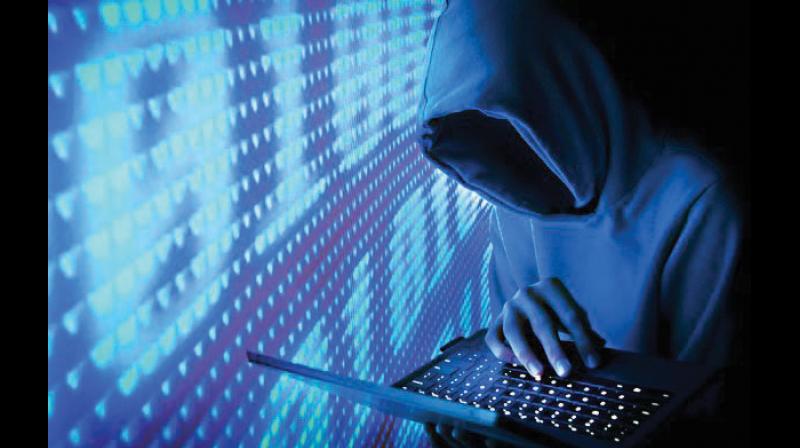 HYDERABAD: Cybercriminals have discovered a new method to deceive bank account holders. They began opening fixed deposits (FDs) of their targets and using them to secure an overdraft, according to police.

One of the victims, D. Vaijinath, a 77-year-old retired officer, said that around Rs 13.50 lakh was misappropriated from his eight fixed deposits (FD) which were intended for his grandchildren.

“On January 18, hackers gathered basic information about me posing as SBI agents and asked me to download an app and enter my banking credentials. They also asked me to not going to the bank for two days and took over my accounts,” Vaijinath told this newspaper.

“Sensing fraud, I immediately asked the bank to transfer my funds to the FD, assuming it was safe. However, the crooks got an overdraft facility (OD) in four hours on the eight FDs. It is because of the weak and unsecured net banking systems of the banks which lead to heavy loss for the customers,” Vaijinath said.

He approached Cyberabad Cybercrime Police on January 28, following which an FIR was registered. Officials said the matter was still under investigation and efforts were underway to trace the money.

According to cybercrime police, in this new scam, fraudsters obtain their victims’ login credentials through phishing and create FD accounts to transfer money from the victim’s account, or use the FDs to obtain loans OD.

“They first create an FD account of the target using their net bank details and transfer a certain amount. Once the victim shares the OTP, the criminals transfer the FD amount to their own account.In cases of victims with FD, they simply opt for OD loans and transfer the amounts,” an official explained.

A spokesperson for the State Bank of India (SBI) said the bank has issued an alert for customer-depositors regarding the ongoing new fraud using FDs. “We have become aware of recent reports that cybercriminals have created fixed online deposits in customer accounts to commit fraud and have run social media campaigns warning customers of the same,” he said. he declares.

The best way to protect a parent from scammers