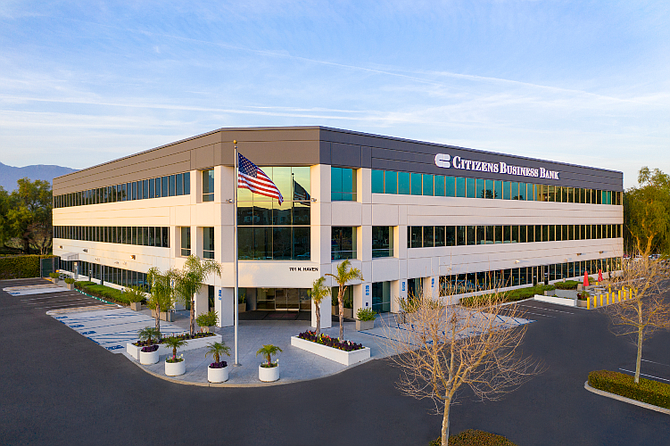 CVB Financial Corp. has a strong presence in LA County.


For reprint and license requests for this article, CLICK HERE.