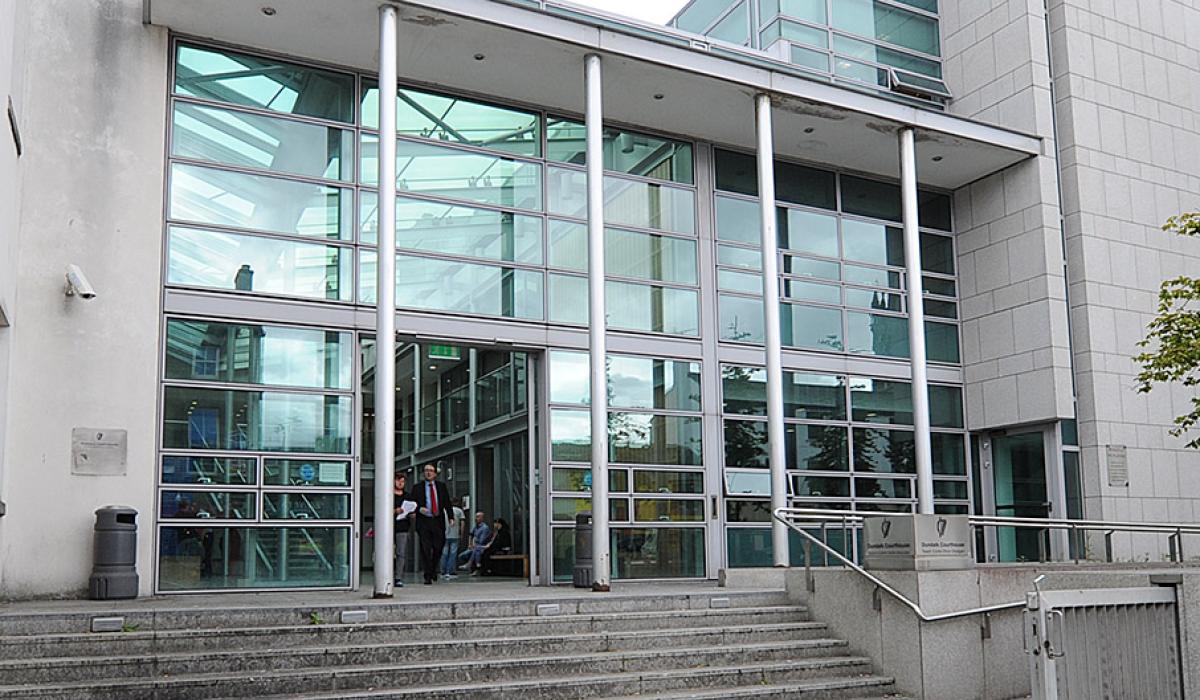 An uninsured South Armagh man who collided with two vehicles when he turned around on the outskirts of Dundalk, avoided a driving ban at Dundalk District Court last week.

Gavin Ferguson (34) with an address in Carrickasticken Road, Forkhill was charged with careless driving, driving without insurance and failure to produce insurance following the incident in Gibbstown, Ardee Road, Dundalk on October 23, 2019.

Court presenter Sergeant Jimmy McGovern told the court last Wednesday that no injuries were reported at the scene of the crash, but the driver of the other vehicle told Gardai he was traveling from Dundalk when the driver of a Citroën Berlingo made a U-turn in front of him, causing the collision.

The court heard one of the vehicles flip over on its side.

The defense lawyer said his client was reimbursing his insurer Zurich €200 per month as part of a reimbursement plan for the cost of compensation paid to the injured party.

The court heard he had several previous convictions, but the lawyer stressed that it was life-changing.

He is now married and paying the mortgage on the family home which would be in jeopardy if he did not work due to the loss of his licence.

Judge Eirinn McKiernan imposed a €300 fine and said that given the particular circumstances she would not stop him from driving.

How is RPA a customer service differentiator for banks?