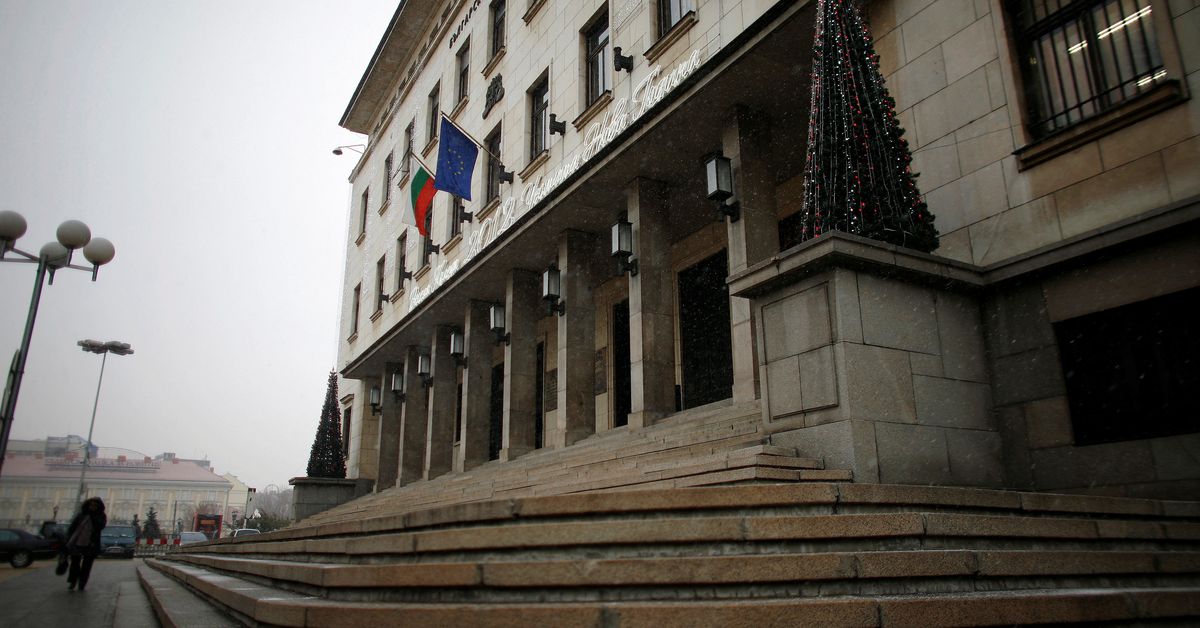 SOFIA, Sept 30 (Reuters) – Bulgarian banks will need to accumulate more capital in 2023 to counter the build-up of systemic risks from still high borrowing levels and heightened economic uncertainty amid war in Ukraine, the central bank said.

The National Bank of Bulgaria on Thursday evening set the countercyclical capital buffer rate at 2.0% from October 2023, compared to 0.5% currently. Lenders will have to set aside 1.0% from October 1 this year and 1.5% from January 2023.

“Prolonged periods of strong credit growth may lead to higher debt levels, which could reduce the debt-servicing capacity of borrowers,” the bank said in a statement.

“Strong credit growth could lead to an increase in non-performing loans in the event of an economic downturn and a significant increase in interest rates on loans,” he added.

Energy prices in the European Union have soared since Russia invaded Ukraine in February and the West has responded with sweeping sanctions.

The central bank said high energy prices, potential disruptions to supply chains as well as the side effects of a slowdown in economic activity in Bulgaria’s main trading partners could affect the ability of borrowers to repay their debt.

EU member Bulgaria, which plans to join the eurozone in 2024, has pegged its currency, the lev, to the euro. The country’s main interest rate has been set at zero since 2016.

The gross loan portfolio of Bulgarian banks increased by 1.6% at the end of July on a monthly basis to reach 82.3 billion levs ($41.18 billion), according to central bank data.

The banks, many of which are owned by EU lenders, are well capitalized overall, and the increased cushion should not prompt any of the 18 firms to raise additional capital.