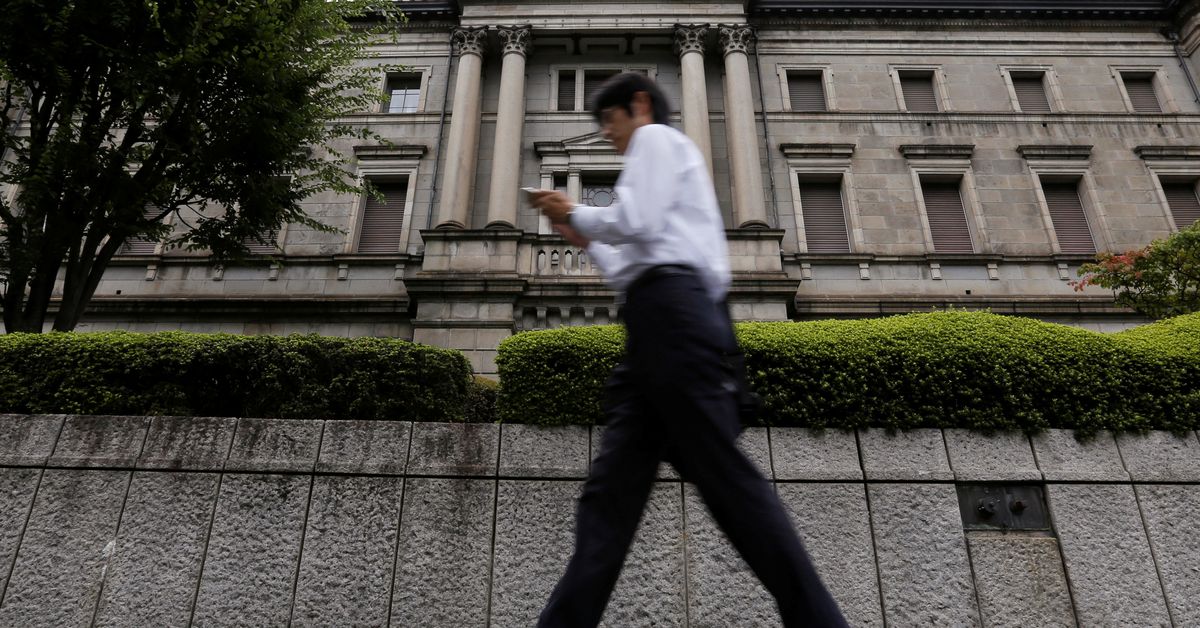 TOKYO, Nov 14 (Reuters) – Bank of Japan Governor Haruhiko Kuroda said on Monday the central bank would stick to monetary easing to support the economy for the time being to achieve sustainable inflation and stable accompanied by wage growth.

Wage inflation, which has long lagged policymakers’ expectations, is set to take center stage again in wage negotiations next spring and should determine how well Japan succeeds in stimulating a virtuous circle of demand-driven economic and price growth.

Kuroda said the labor market is expected to tighten, especially at service-sector companies, many of which employ part-time workers and low-paid contract workers. As wage increases gradually spread to permanent workers at small businesses, a tight labor market could push workers into highly productive sectors, the BOJ chief said.

Annual labor-management wage negotiations next spring will likely take into account both the tightening labor market and rising inflation, he added.

“We are at a stage where we will continue monetary easing to firmly support current economic activity,” Kuroda said during a meeting with business leaders in Nagoya, central Japan.

“This will help companies prepare the ground for wage increases, as we aim to achieve our objective of price stability accompanied by an increase in wages in a sustainable and stable manner.”

Atsushi Takeda, chief economist at the Itochu Institute of Economic Research, said next year’s wage negotiations could see a 3% increase from this year’s 2%, though that’s less than 5% demanded by the Rengo Trade Union Federation.

“Wages hold the key to seeing if sustained inflation takes hold. In that sense, the tightening labor market may be an encouraging signal for Governor Kuroda,” Takeda said.

Unlike the United States and Europe – which are tightening monetary policy to combat rising inflation – Japan is still only halfway to recovery from the impact of the COVID pandemic. , with the output gap remaining in negative territory, Kuroda said.

Kuroda said consumer inflation in Japan would accelerate to around 3% this financial year but slow to around 1.5% next year as global commodity prices fall, reducing inflationary pressures. related to import costs.

He said, however, there remained a significant element of uncertainty over the outlook for the Japanese economy, currency movements, global commodity markets and other price pressures.

Japanese companies had long been wary of raising prices, but were now making broad increases, he added.

“We need to pay attention to the pricing mechanism in companies,” Kuroda said.

Simmons Bank celebrates the opening of the Forsyth Financial Center