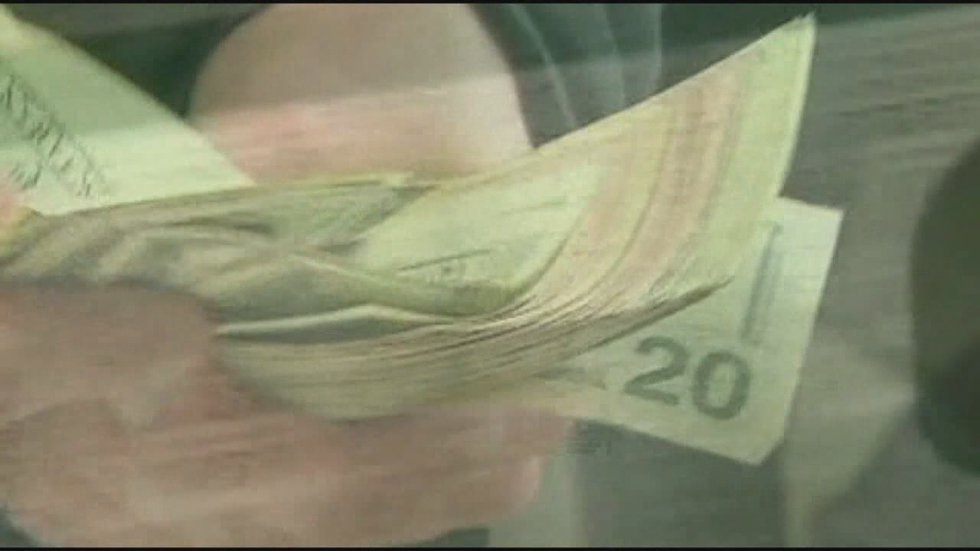 LITTLE ROCK, Ark. (KAIT) – A proposed bank account reporting bill is receiving a lot of pressure across the country, including from banks here in Arkansas.

President Biden’s proposal would require banks to send customer information to the IRS for any transaction of $ 600 or more.

The objective is to target the richest 1% in terms of tax evasion.

â€œThen they can’t use that data to its full potential because they just don’t have the capacity to do it. And whatever they say they want to do, they could do with the data they’re getting now, â€Trogden said.

Trogden says not only are several bank associations against the proposal, but clients are too.

She said the main concerns were customer privacy, cyber attacks and the cost to banks.

If that were to become law, the banks would have to use an entirely different system, and Trogden says that could hurt small community banks.

Right now, that proposal is only in the discussion phase, but Trogden says several banker associations are calling state legislatures to voice their concerns.

Arkansas lawmakers have also said they are against the proposal.

Additional public holidays must be motivated by “justifiable reasons”