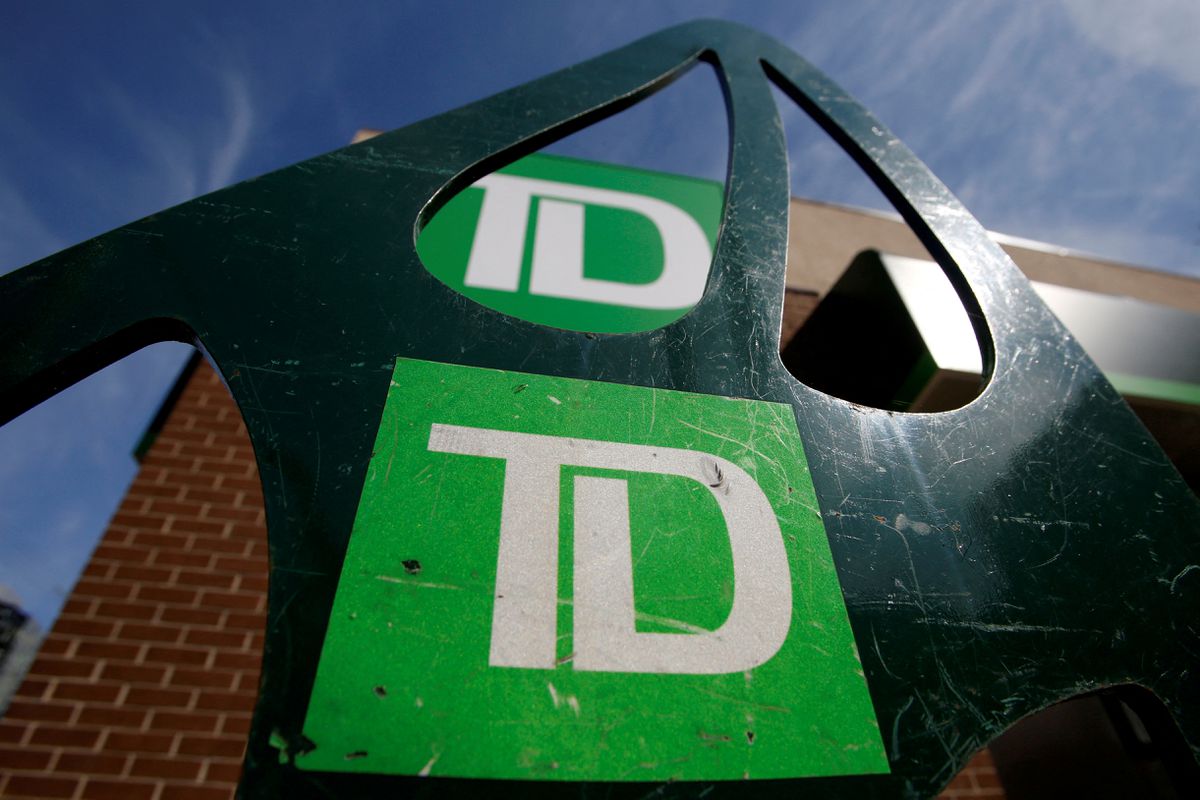 The discount brokerage arms of Royal Bank of Canada, Bank of Montreal and Toronto-Dominion Bank do not allow do-it-yourself investors to purchase high-interest ETFs, also known as cash ETFs or ETFs. HISA. The funds, which are managed by independent asset managers, invest primarily in pools of savings accounts and high-interest bank deposits.

Investing in high interest rate ETFs provides investors with liquidity, while equivalent products in banks – savings accounts and guaranteed investment certificates – may have locked-in investment horizons and may be slow to react to rising interest rates.

Mark Noble, executive vice president of ETF strategy at Horizons ETFs Management (Canada) Inc., said the company has never been able to get straight answers on why its HISA ETFs aren’t working. have not been listed to trade on certain banks’ discount brokerages.

“Historically, we’ve never seen a discount brokerage in Canada choose not to have an ETF listed on their platform,” Noble said. “Investors can buy a reverse bitcoin fund, a cannabis fund or double-leveraged funds without any barrier. But then they are told that they are not able to buy an ETF with cash. It’s as low risk as possible.

Dan Hallett, vice president and director of HighView Financial Group, said he finds it surprising that self-directed investors aren’t able to buy low-risk cash ETFs at some discount brokerages, even though ” Risky leveraged ETFs have proliferated for more than a decade. »

“Discount brokers who restrict access only allow access to their own proprietary savings accounts, which typically pay a lower interest rate than the net rate available on most cash ETFs,” said he declared. “In other words, they don’t allow clients to invest in these ETFs in cash so they can raise larger, cheaper deposit capital.”

The management expense ratios for the class range between 0.05% and 0.39%, and the funds offer a gross return, before fees, of approximately 1.95%.

RBC spokeswoman Kathy Bevan said in an email that product selection decisions on the bank’s discount trading platform are “carefully reviewed and reviewed regularly.” Any client interested in short-term retail deposits, she said, can access an RBC Investment Savings Account, which is not a bank account but rather a short-term cash account accessible at all RBC Direct Investing clients.

Bank of Montreal spokesman Jeff Roman confirmed in an email that the bank does not sell HISA ETFs. For investors interested in savings, he added, the bank “currently offers a CDIC-insured high-interest savings account” through its advisory and self-directed channels.

With rising interest rates, HISA ETFs began to see an increase in assets. In Canada, they recorded sales of more than $1.6 billion during the first half of the year, according to data provided by National Bank Financial. HISA ETFs had total assets under management of $7.8 billion as of June 30.

By comparison, high-interest savings accounts in Canada had about $541 billion in assets as of December 2021, according to research provided by Investor Economics, a unit of ISS Market Intelligence. The six major banks represent more than 75% of this activity.

Another $588 billion is in guaranteed investment certificates, a type of savings product that typically offers locked-in rates for set periods. GICs are one of the fastest growing product categories in the current interest rate environment, according to Carlos Cardone, senior managing director at Investor Economics. Nearly half of the balance held in GICs is at the Big Six Banks.

Mr Cardone said that while growth in high-interest savings accounts slowed to around 5% in 2021 as investors sought higher returns in stock markets, early evidence suggests more recent volatility market may have led to much faster growth in savings accounts. These last months.

“The product category had seen sharp redemptions since rates fell at the start of the pandemic and is now staging a major comeback,” Cardone added.

Mr Hallett said most banks have been slow to raise rates this year on some savings accounts as interest rates rise, due to the large captive audience for such products.

“They probably would have responded sooner had they been competing with each other and with these ETFs,” he said.

Your time is valuable. Receive the Top Business Headlines newsletter in your inbox morning or evening. register today.