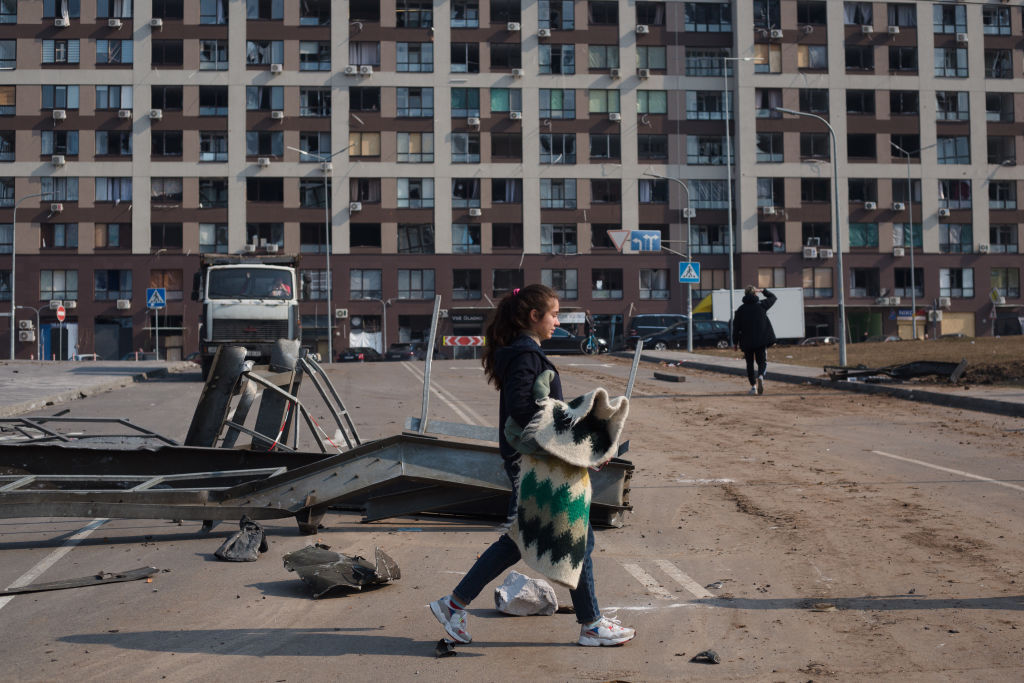 The Bank of England is expected to use frozen Russian central bank reserves held in Threadneedle Street to help rebuild Ukraine’s economy.

That’s according to the head of Ukraine’s central bank who today urged Governor Andrew Bailey and co to allocate the roughly £21billion in sanctioned assets to repair the damage inflicted on Ukrainian towns by the Russian military .

Speaking to The Sunday Telegraph, Kyrylo Shevechenko said the Bank should use the “funds…as compensation for losses caused by Russia”.

An alliance of Western nations froze the international assets of Russia’s central bank in an effort to cripple the Russian economy in response to the Kremlin’s invasion of Ukraine.

This is the first time that the foreign exchange reserves of a major central bank have been blocked.

The move was part of a historic sanctions package that included locking Russian banks out of the global payments system Swift and the US and UK pledging to stop buying Russian oil.

The negative impact of the sanctions on the Russian economy is already being felt, with the ruble, the country’s currency, crashing to new lows against the dollar.

Central banks can use foreign currency and gold reserves to protect their economy by buying domestic currency-denominated assets to boost the value of a currency.

The Russian central bank has been unable to protect the ruble because it does not have access to all of its foreign exchange reserves of around $630 billion.

“Russia must finally repay the damages it inflicted during its invasion,” Shevchencko said, adding “I hope that we will receive a significant part of the funding in the form of reparations, but I also expect significant support from the world community”.

“Are we there already? — The state of agriculture, social services and the economy in Culpeper | Recent news