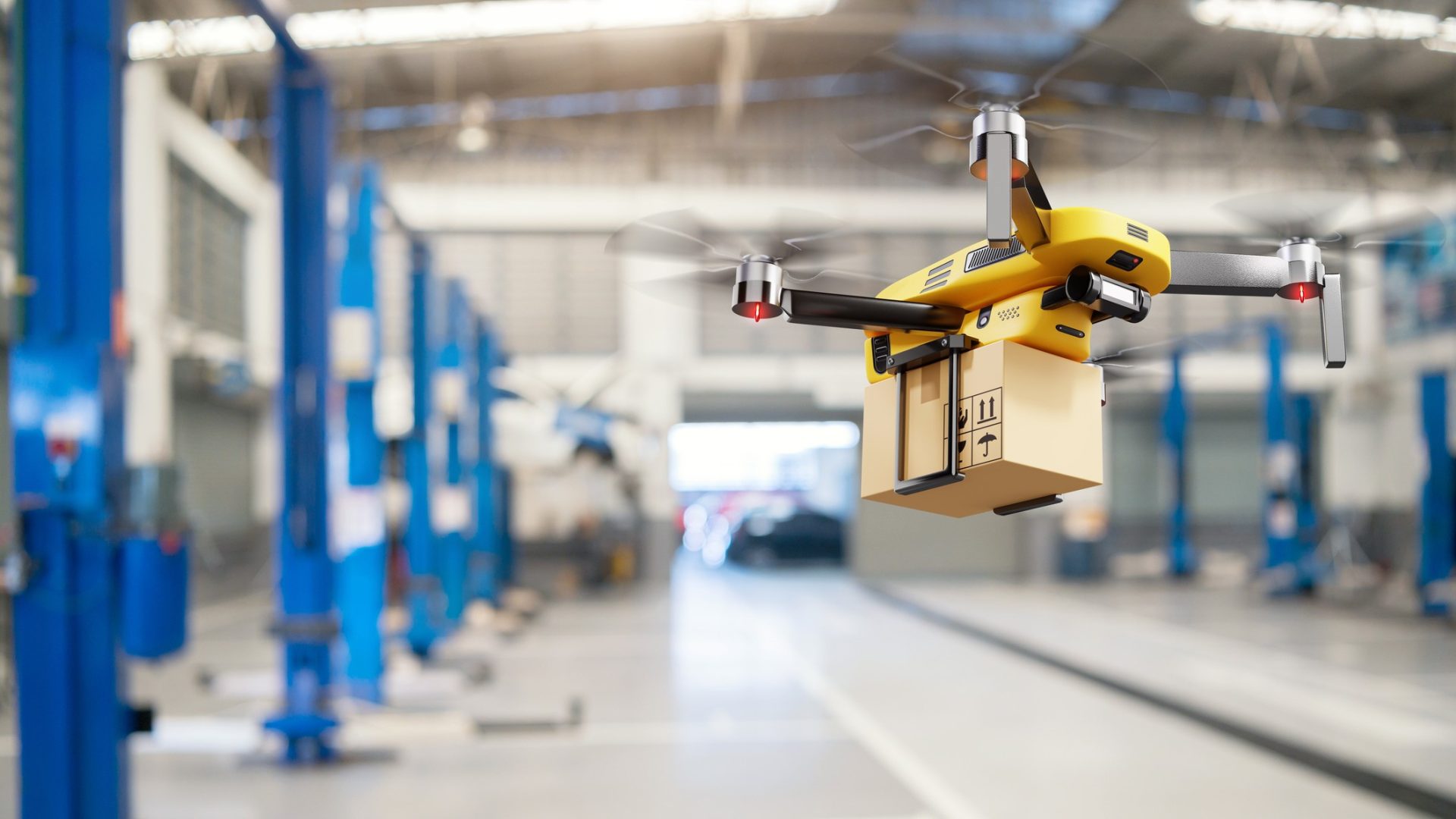 Amazon has announced that it will launch its first drone delivery service – Prime Air – in Lockeford, California later this year after receiving clearance from the Federal Aviation Administration (FAA) and local authorities.

Cash App Borrow: How to Borrow Money on Cash App
Read more: 9 bills you should never put on automatic payment

“The promise of drone delivery has often sounded like science fiction. We’ve been working for nearly a decade to make this a reality,” Amazon said in a statement posted on its website.

“The challenge: how do you deliver items to customers quickly, cost-effectively and, above all, safely, in less than an hour? And how do you do it in a way that can scale? It’s relatively easy to use existing technology to fly a light payload a short distance that’s in your line of sight, but it’s a very different challenge to build a network that can deliver customers in large communities,” the company added.

Prime Air is one of only three drone delivery companies that has gone through the process to obtain an FAA Air Operator’s Certificate, the company said.

POLL: Do you have a side concert or other activity?

Deliveries, which Amazon expects to be free to subscribers of its Prime customers, will ship from 32 locations by 2025, internal documents show, according to Charged Retail.

Prime Air will cost $63 per package in 2025, according to internal projections seen by Business Insider, Charged Retail said. By comparison, the estimated cost of shipping a package for Amazon is around $4.50 to $5.50 per package when shipping via third-party delivery partners, he added, citing a Wells Fargo report.

Refund offer : Get cash back on your groceries with a photo of your receipt. Join now and get a $20 welcome bonus.

Amazon’s announcement follows that of Walmart. Last month, the company announced it would expand its drone delivery services to 34 locations by the end of the year, potentially reaching 4 million U.S. homes across six states.

“Between 8 a.m. and 8 p.m., customers will be able to order from tens of thousands of eligible items, such as Tylenol, diapers and hot dog buns, for airmail delivery in as little as 30 minutes,” David Guggina, senior vice president of innovation and automation, Walmart US, said in a May 24 blog post. “For a $3.99 delivery charge, customers can order items totaling up to 10 pounds, so quite simply, if they fit securely, they’re flying.”

Yael Bizouati-Kennedy is a full-time financial journalist and has written for several publications, including Dow Jones, The Financial Times Group, Bloomberg and Business Insider. She has also worked as a VP/Senior Content Writer for major New York-based financial firms, including New York Life and MSCI. Yael is now independent and most recently co-authored the book “Blockchain for Medical Research: Accelerating Trust in Healthcare”, with Dr. Sean Manion. (CRC Press, April 2020) She holds two master’s degrees, including one in journalism from New York University and one in Russian studies from Toulouse-Jean Jaurès University, France.