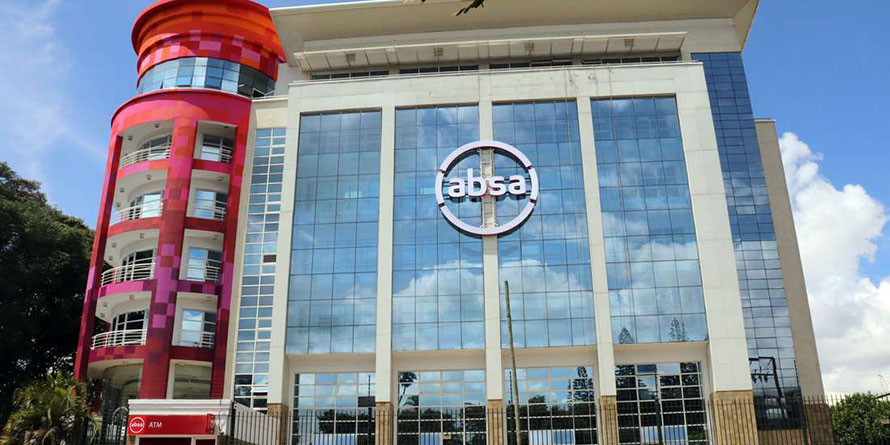 Absa Bank’s half-year net profit rose 12.9% to Sh6.3 billion on higher loan and advance yields as the bank adjusted to prevailing lending rates and increased loans to the private sector.

The lender says its average yield rose to 10.4% from 9.5% last year as the Central Bank of Kenya raised the central bank rate by fifty basis points to 7.5%.

“The average yield increased by around a hundred basis points, which means that revenues increased in line with yields. We also had a fairly dynamic trading environment and our balance sheet continued to recover thanks to loans to the private sector,” said Yusuf Omari, Chief Financial Officer of Barclays.

Banks are turning to lending to the private sector, with government borrowing losing its luster as central bank rate hikes devalue bond portfolios.

Absa Bank says its diversified loan portfolio has allowed it to increase lending while balancing risk.

The lender also saw a 10% increase in unfunded income to 6.4 billion shillings thanks to higher returns in the foreign exchange market which saw increased volumes and margins.

Non-interest income also came from the Bancassurance arm of lenders, service and maintenance fees, as customers increased their deposits by 7% to 281.6 billion shillings.

The lender’s CEO, Jeremy Awori, said he plans to further diversify his income by increasing investments in areas where he has a limited presence, including asset management, consumer payments, custody and investment banking, with an eye on advisory, mergers and acquisitions.

“We are looking to grow our presence and market new business to enter banking tools where we are limited and focus on key areas of strategic opportunity,” Mr. Awori said.

Mr Awori said the lender had been aggressive in its growth to become a customer-centric lender and had hired more than 200 workers in sales and marketing roles.

Higher staffing, however, pushed up lenders’ costs which jumped 11% to 8.8 billion shillings.

Slowdown or slump? Agents give their opinion on a house…