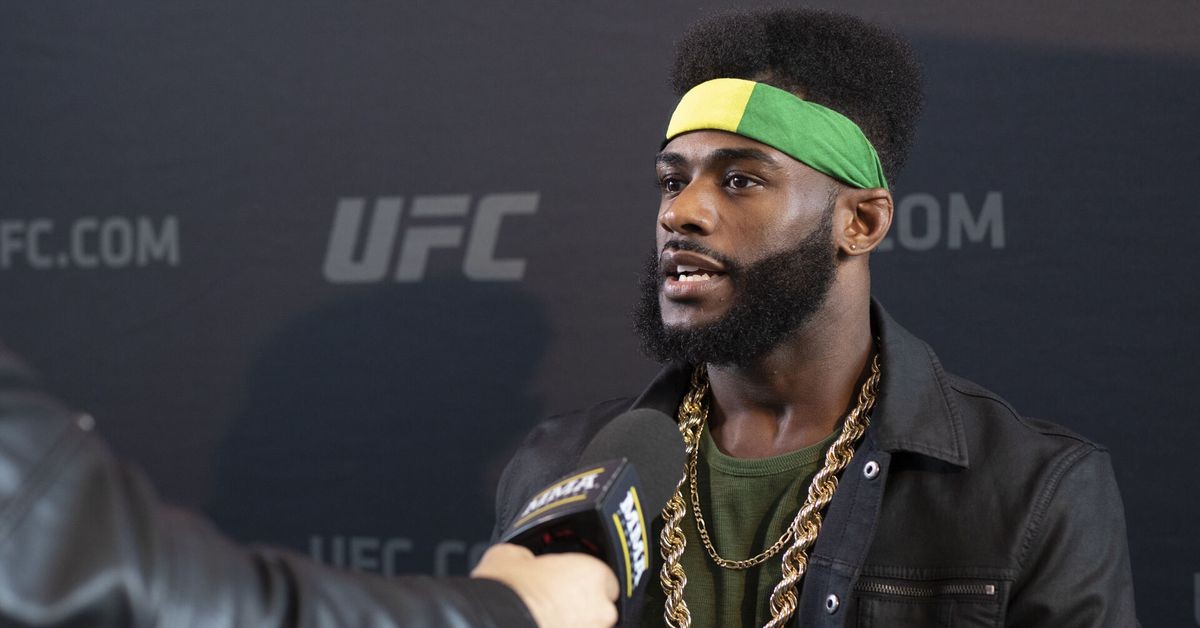 Aljamain Sterling has finally hit over $1 million in his bank account, the reigning bantamweight champion revealed in a recent chat with Ariel Helwani after his dominating win over TJ Dillashaw in his second title defense at UFC 280 last weekend.

Aljamain Sterling is a veteran of the sport and has fought in the UFC over 15 times. It won’t be wrong to say that it’s pretty disappointing news that it’s 33 years old when the UFC bantamweight champion can proudly say he has over a million dollars in his bank account.

Earlier, Sterling revealed that he won $400,000 for his title fight against Petr Yan at UFC 273. “Full disclosure, my last fight, I won $400,000,” Sterling said. “It’s before taxes, it’s before I pay my coaches, it’s before expenses, and I owed money in taxes since last year. Because of COVID and everything, the things that I had to do for my personal side, I had to do with the family and take care of the family and pay stuff, remodel this, remodel that, so I had money .

“I probably walked away with around $110,000. Now I can spend this, and I have to budget it, and I have to put money aside to save money, and put stuff away for my investments, so now I have to budget all of this to make sure I don’t going bankrupt. So it sounds like, ‘You made a ton of money’, and yes and no. Sterling revealed.

Now, it may seem like UFC fighters make a lot of money, but their fight pay doesn’t include the expenses of a fight camp. After all these years, Sterling has finally reached the million dollar mark.

Aljamain Sterling earned over $500,000 for UFC 280 fight against TJ Dillashaw

According to reports, Sterling has won a guaranteed $500,000 purse for his title defense against TJ Dillashaw at UFC 280. The amount may be much higher behind closed doors, but considering the amount Sterling earned in his last fight against Petr Yan, that doesn’t seem to be the case.

“My bank account, I finally comfortably touched a million dollars. With my three houses and other investments, not counting those. Sterling said after UFC 280. “It might not be something to brag about in other sports, but for someone who’s played a sport like this, where the pay scale isn’t the craziest, I’m proud to say everything I’ve been able to do, buy my mom a house, buy myself a house, where I am right now, I’m in a very good place in my life.

The reaction from UFC fans has been very solid, reacting strongly to the UFC’s unfair pay. Here’s what they had to say.

Good for him, but let’s be honest he should have hit this # many years ago

The main issue is that Dana hates fighters who go public with this stuff, he has to be smart and keep it behind closed doors and also find a way to create more interest in terms of marketing in his post-talks. fight, etc. to help himself

In addition to its 3 houses too. I’m happy for Aljo, but I also think it should be a no-brainer for a UFC champion. When you compare it to other major sports, that’s a sad statement.

Senator Warren will promote student debt forgiveness during his visit to Western Mass.