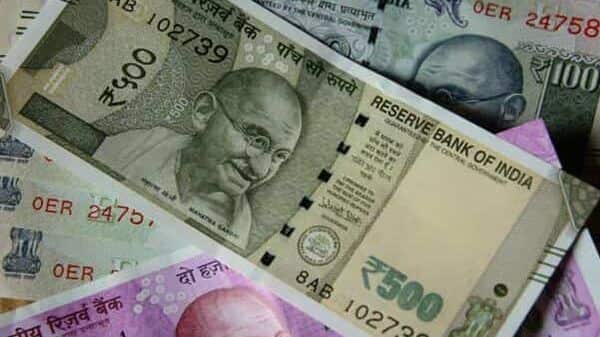 Bombay : About 20% of banks’ non-performing assets (NPAs) that were to be transferred to National Asset Reconstruction Co. Ltd (NARCL) in two tranches have been resolved, a person familiar with the development said. “Almost ₹40,000 crore of bad debts have been resolved since the first announcement, and by the time NARCL starts operating, more NPAs could be resolved,” he said on condition of anonymity.

In February 2021, Finance Minister Nirmala Sitharaman said that the government planned to create a bad bank. Subsequently, the bankers said about ₹2 trillion bad debts will be transferred to NARCL. However, there were delays after the Reserve Bank of India (RBI) expressed reservations about the proposed structure of the bad bank. The banks then submitted a revised proposal, which was approved by the banking regulator.

Under the new structure, bad bank will acquire and consolidate the banks’ bad loan accounts, while India Debt Resolution Co. Ltd will manage the resolution process under an exclusive agreement.

However, even after the establishment of NARCL, it is still struggling with delays and has time until June 30 to initiate the first transaction to meet RBI’s licensing regulations. “Account identification and due diligence are almost complete. They are about to prepare the approvals and make binding offers to the banks. We expect (it is) in a few weeks,” Swaminathan Janakiraman, chief executive of State Bank of India, said on Friday.

There are global parallels to going the failing bank route to clean up troubled assets. But an earlier attempt by India to address the problem of non-performing assets had limited success when the government established the Stressed Assets Stabilization Fund (SASF) in 2004 to separate IDBI Ltd’s stressed assets.